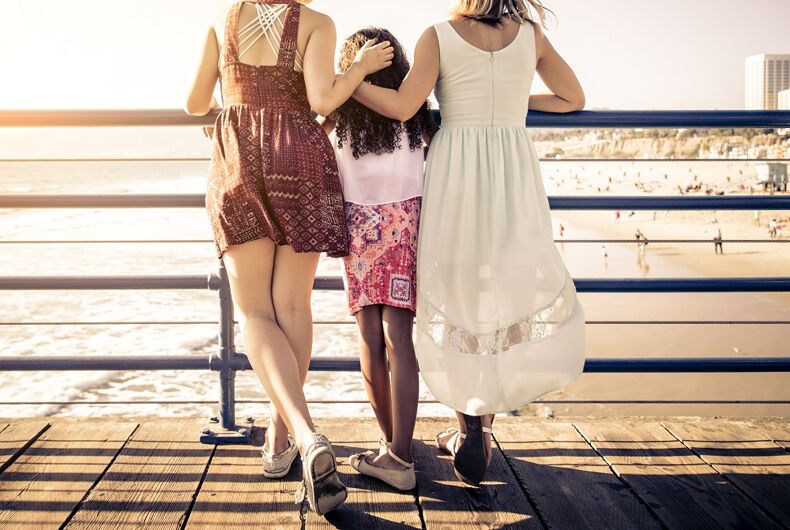 A new large study of same-sex parents found that their children actually do better at school than opposite-sex couples’ children.

University of Oxford researcher Deni Mazrekaj said that the results were partly because of income – same-sex parents in the Netherlands tend to be wealthier since many have to undergo fertility treatments, find a surrogate mother, or go through a lengthy adoption process to become parents.

But even when researchers controlled for socioeconomic status, “the positive associations reduced but remained positive,” Mazrekaj told the U.K. organization UNILAD.

“Thus it is likely that other factors also play a role, for instance, these are wanted pregnancies and same-sex parents are also very likely to be highly motivated to become parents given the procedures they have to undergo to have children.”

“Nonetheless, we only had data on the socioeconomic status, the rest is just a hypothesis, and future studies should address this,” he said.

Mazrekaj stressed that the results are specific to the Netherlands and might not hold for other countries.

The study did not directly look at the sexual orientation of the parents but instead sorted children according to their parents’ genders. Same-sex and opposite-sex couples could be made up of people of any sexual orientation in the study.

Gay Republicans really are self-loathing according to science

Historical photos of men in love: I now pronounce you