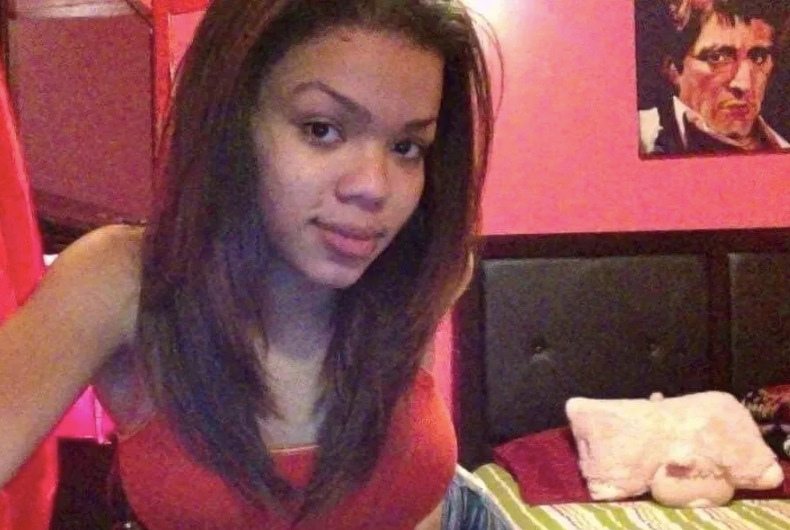 New York City has agreed to pay $5.9 million to settle a lawsuit filed by the family of Layleen Xtravaganza Cubilette-Polanco, who died after being held in solitary confinement for nine days in June 2019.

“This settlement will allow Layleen’s family to move forward without enduring years of protracted litigation and reliving their trauma,” the family’s lawyer David Shaniestold THE CITY. “This being the largest settlement in the city’s history for a death in jail should serve as a powerful statement that trans lives matter.”

Related: Many transgender prisoners are trying to survive their time while serving time

The 27-year-old Dominican-American transgender woman was arrested in April of last year and held for two months at Rikers Island. After allegedly getting in a fight in jail, she was put in solitary confinement, against the advice of at least one psychiatrist who worried that her history of seizures could put her at risk of injury or death if left unmonitored.

After nine days in solitary, she had a seizure and drowned in her own vomit. According to an investigation, prison guards failed to check on her every 15 minutes, as required by prison rules because of her disability.

After a six-month investigation into her death that uncovered video evidence of guards not checking on Cubilette-Polanco and laughing outside her cell, Bronx District Attorney Darcel D. Clark declined to press charges against the officers.

Her family filed a civil suit against NYC and several municipal officials.

“Layleen is dead because the City of New York and its DOC and Health + Hospitals/Correctional Health Services (‘CHS’) personnel failed to provide her safe housing, adequate medical care, and proper accommodation for her disabilities,” the suit said, according to Out. “She should be alive today.”

In June 2020, 17 New York City Department of Correction employees were disciplined in connection to her death and New York City Mayor Bill de Blasio (D) issued a statement calling her death “an incredibly painful moment for our city.”

“The death of Ms. Polanco was an absolute tragedy and our thoughts remain with her family and loved ones,” New York City’s Law Department said in a statement this week. “The city will continue to do everything it can to make reforms towards a correction system that is fundamentally safer, fairer, and more humane.”

Cubilette-Polanco was arrested on assault charges in April 2019 and held on $500 bail due to a sex work arrest from 2017. Her family had hoped she would be out of jail soon.

“Solitary confinement for all must be ended immediately and concrete steps must be taken to ensure the safety of all trans and gender nonconforming people incarcerated,” said Anti-Violence Project executive director Beverly Tillery.

“Unfortunately, we know what happened to Layleen is reflective of thousands of transgender people who are regularly subjected to neglect and violence and stripped of their humanity within our nation’s jails and prisons.”