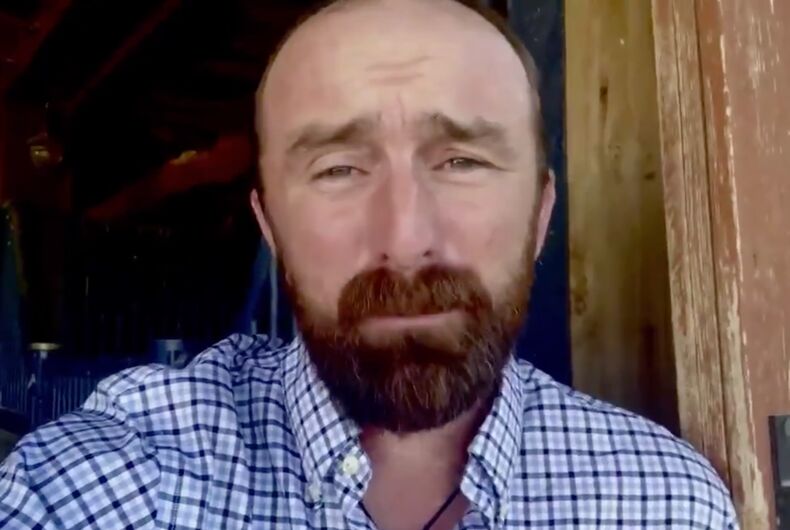 Republican Utah County Commissioner Nathan Ivie has lost his re-election campaign in a conservative stronghold. Ivie came out as gay last year and announced he was getting divorced.

Following his loss at the ballot box, Ivie admits that he believes his sexual orientation played a large role in his electoral defeat. Republicans are largely opposed to LGBTQ equality.

“Absolutely, my sexuality was part of the issue. There’s no doubt,” Ivie told the Salt Lake Tribune. He reported getting “hate emails” and said a conservative group, the Eagle Forum, “and its lies were absolutely in play here.”

“I didn’t make an issue out of it in the campaign because that’s not the kind of person I am,” he said.

“Most people that I talked to said that they’re aware of his coming out. But to them, that wasn’t the issue. The issue was the taxes and how the government is being run,” Sakievich said. “That’s what really drove their opinions.”

“There’s no easy way to say this, I might as well just jump up and say it — I’m gay,” Ivie said in a Facebook video posted in May 2019. “That’s my reality and that’s what I need to talk to you about today.”

“The truth is, I never felt comfortable in my own skin. I felt I was living someone else’s life.”