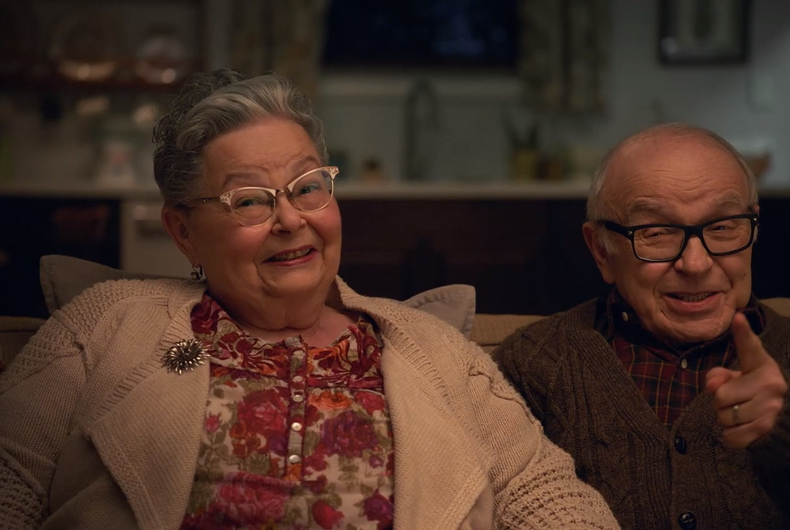 The far-right evangelical Christian group One Million Moms is targeting Cascade laundry detergent for their latest breathless boycott. And it might be the most overhyped one yet.

The fringe group, known for their loony boycotts of television shows and companies that show even slight support of LGBTQ rights, is an astroturf offshoot of the anti-LGBTQ hate group American Family Association. They have significantly fewer members than their name would imply.

The religious right outfit has their knickers in a twist over Cascade’s new commercial for their Platinum dishwasher pods called “Do It Every Night.” The campaign encourages people to run their dishwashers every night to save water.

Using wordplay so milquetoast it would have been acceptable at the beginning of the last century, the spot gives a wink and a nod to the phrases double meaning.

Describing the commercial as “vile” and “sexually suggestive,” the group’s mouthpiece gives a solid reconstruction of the ad in an email to supporters.

“Can you imagine what goes through the mind of a child when he sees this ad?” the email asks. “We all know children repeat what they hear. There is nothing funny about kids saying, “We do it every night!” Cascade should be ashamed!”

The group says they are “passionate” about “removing this offensive commercial.”

As with most companies targeted by the astroturf group, Cascade has ignored them.