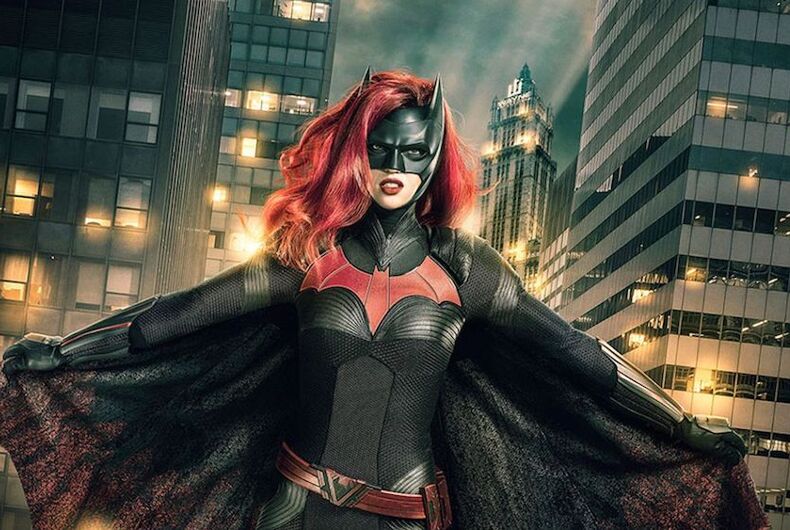 Actor Ruby Rose is leaving the cast of Batwoman after one season. She did not disclose a reason.

Warner Bros. TV has announced that they will recast the role.

The series aired its season finale on Sunday. The studio does not have a timeline for when the show will return as coronavirus measures have shut down production worldwide.

“I have made the very difficult decision to not return to Batwoman next season,” Rose said in a statement.

“This was not a decision I made lightly as I have the utmost respect for the cast, crew and everyone involved with the show in both Vancouver and in Los Angeles. I am beyond appreciative to Greg Berlanti, Sarah Schechter, and Caroline Dries for not only giving me this incredible opportunity, but for welcoming me into the DC universe they have so beautifully created.”

“Thank you Peter Roth and Mark Pedowitz and the teams at Warner Bros. and The CW who put so much into the show and always believed in me. Thank you to everyone who made season one a success — I am truly grateful.”

The show is the first to feature a lesbian superhero in the title role. The decision to hire Rose was controversial online and cruel attacks on social media caused the star to delete her Twitter account.

The openly gender-fluid and lesbian actor was nearly paralyzed by a stunt-related injury on-set.