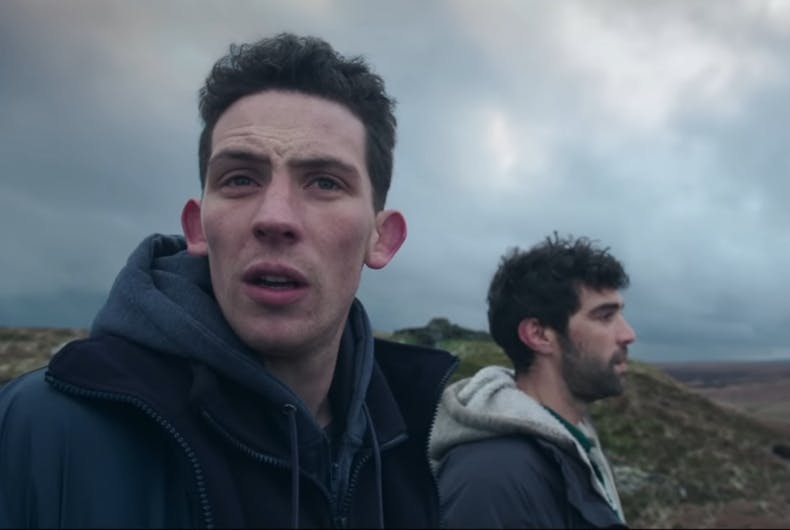 Scene from the trailer of "God's Own Country"Photo: Screenshot/Youtube

Director Francis Lee is accusing a film distributor of cutting the gay scenes from his critically acclaimed movie God’s Own Country so that it could have further reach on Amazon Prime’s streaming service.

God’s Own Country is a 2017 movie about a relationship between a British farmer and a migrant worker, who are both men, and it has a few gay sex scenes between the main characters.

On Tuesday, Lee tweeted that he had been made aware that Amazon Prime’s streamed version of the film had been “censored.”

“It is not the film I intended or made,” he wrote.

Dear friends in USA, God’s Own Country appears to have been censored on @PrimeVideo (Amazon Prime). Until this is investigated please do not rent or buy on Amazon Prime. It is not the film I intended or made. I will report back ❤️

On Wednesday, Lee said that it was actually Samuel Goldwyn Films – a company that licenses and distributes independent and foreign films in the U.S. – that cut the gay scenes for the Amazon Prime streaming service. The rental version has been “rectified,” he says.

He said the company “butchered the streaming version without consultation to get more ‘revenue.'”

The rental version of God’s Own Country on @PrimeVideo is the correct version of my film. I would like to thank Amazon Prime for being supportive and I would caution any film maker of working with the aforementioned ‘distributor’. Thank you EVERYONE for all your support ❤️

Deadline reports that a source at Amazon said that distributors directly upload films for the Prime Video Direct streaming service. The source said that sex scenes would have triggered an age restriction, so the distributor might have cut those scenes so that more people could watch it and so that they would get more revenue from it.

Another country will soon get same-sex marriage