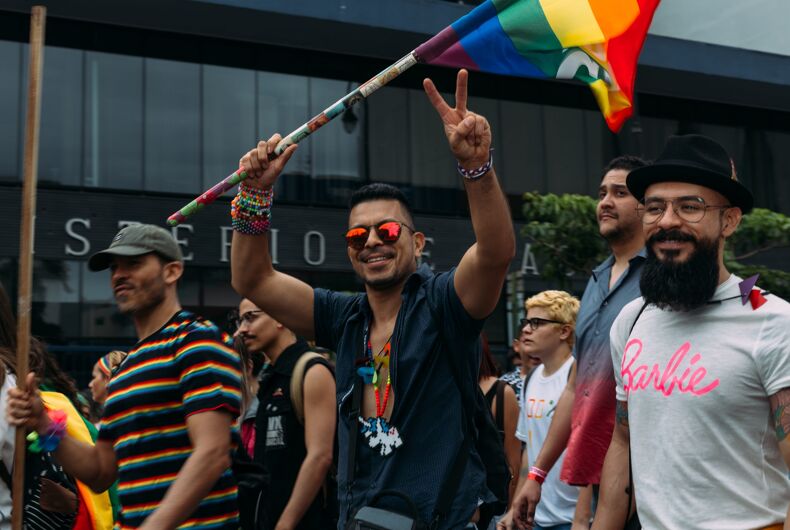 Marriage equality is coming to Costa Rica as soon as next week.

After several court rulings – including one from the the Inter-American Court of Human Rights – the country’s supreme court gave the Legislative Assembly a deadline of May 26 to make the change or else it would go into effect automatically.

Conservative lawmakers had proposed a bill to defy the court and delay marriage equality for another 18 months, but it did not pass the legislature.

No further legislative action is necessary; next Tuesday, the parts of Costa Rica’s family code that ban marriage equality will be invalid.

“Equal marriage is a legal reality in our country. That will not change,” Enrique Sánchez of the Citizen Action Party said. “The Inter-American Court and the Constitutional Chamber have made this clear.”

A international court’s jurisdictions includes more than 20 Central and South American countries that agreed to abide by its rulings, even though they must be implemented by member states.

In 2018, Costa Rica’s supreme court decided that the ban on same-sex marriage was unconstitutional and gave the legislature 18 months to implement the ruling.