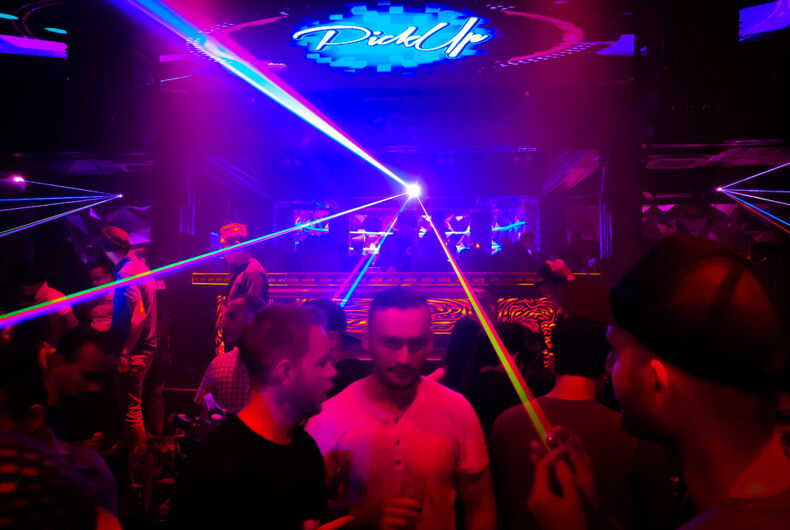 Gay bars around the world were already closing up before the pandemic began. But now that COVID-19 has shut down queer nightspots internationally, coronavirus could strike a deadly blow to renowned LGBTQ bars in the U.S. and abroad.

In Washington D.C., the popular leather bar The Eagle and the drag and stripper bar Ziegfeld’s/Secrets both recently announced that they’ll be permanently going out of business.  They’re the third and fourth D.C. gay bars to recently shut down, following Town Danceboutique in 2018 and Cobalt in 2019.

Related: Amazon is paying a gay bar to make 10,000 free meals for first responders during the coronavirus epidemic

“Regrettably the option to stay and even have a closing event has been taken from us during this crisis,” Ziegfeld’s/Secrets wrote in a public Facebook post announcing its closure.

Therapy, a two-story bar in the Hell’s Kitchen neighborhood of New York City, closed in mid-March and released all its employees. Owner Tom Johnson says it may never reopen, even if the city allows it to do so at reduced capacity.

“It’s like a baby dying,” said Johnson. “You just never imagine that your world would just be turned upside down, seemingly overnight. Trying to run at 50 percent, you’re never going to make the kind of money you need to make electric, rent and payroll.”

In Berlin, the lesbian hipster bar Silver Future and the LGBTQ cafe Curly’s, both co-owned by Paul Graebner, are unlikely to stay open past July, even though Graebner has applied for a 5,000 euros ($5,399) small-business grant and over 100 patrons have made donations to help keep them open.

“A bar lives off being crowded, on people being close, on people being able to flirt with each other,” he said, worrying that social distancing requirements may kill off the bar, even if they’re allowed to reopen. “If they have to keep a 1.5-meter distance, we will have to ask ourselves if it’s worth it.”

But despite their flaws, if more gay bars go out of business, queers will have even fewer public places to play and perform together in relative peace.