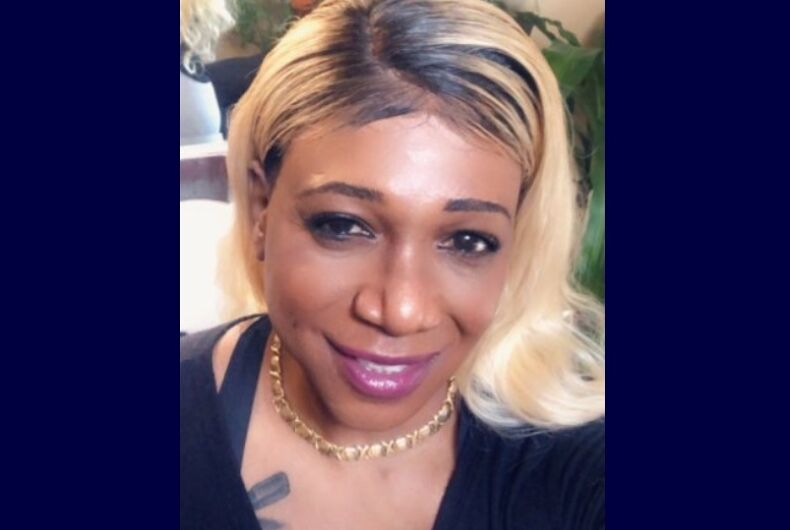 The New York Commission on Human Rights has doubled the award given by an administration judge to a trans woman who was harassed and discriminated against by her real estate broker, who went so far as to tell her that should couldn’t live “around people and children” because of her gender identity.

Instead of the $25,000 she was initially awarded, the Commission decided she is entitled to $50,000 in damages due to the horrific discrimination she faced.

Related: A gay couple may get evicted for flying a rainbow flag outside of their apartment

Giana Desir, the trans woman who suffered discrimination, said, “I know a lot of my friends who could not get apartments even though they were able to pay for the apartments because of their gender identity.”

“I hope this creates an even playing field for us. I hope this opens people’s eyes in hiring transgender women.”

In 2015, Desir lost her home when her landlord decided not to renew her lease after she began transitioning.

During her search for a new place to live, she found Henry Walter of Empire State Realty Management. They had a fine conversation on the phone, but when Walter met Desir in person and learned she was trans, he told her she could not rent an apartment “around children” but offered her a place “in a basement somewhere with its own entrance.”

“Why didn’t you tell me you were transgender?” Walter asked Desir, according to the Commission’s report.

“Thank God I had you come here at night. What would people have thought if that had seen you.”

Desir testified that Walter also made inappropriate and demeaning comments about her, such as asking about what she liked sexually and threatening to spank her. He also told her that if anyone found out he helped her that they would assume he “let [her] suck [his] dick.”

Despite the fact that New York’s Human Rights Law started protecting trans people against discrimination early in 2016, Walter told Desir he was allowed to discriminate against her for her gender identity.

Desir decided she had to take action, so she enlisted the help of Brooklyn Legal Services and filed a complaint in 2016.

“All this has been about was the fact that I was so devastated when I was looking for housing and it appeared that I was going to be homeless and the only thing I was doing wrong was being who I was,” Desir told Gothamist.

Katherine Carroll, Assistant Commissioner at the Commission on Human Rights, said that she hopes this decision has set precedent for future, similar cases.

“Having a decision on the books that lays out what these protections are very clearly makes it much easier for us to prosecute similar claims in the future,” she said, “because we can say, ‘Here is a published decision and order that says you cannot discriminate against people who are trans, or gender-non-conforming-on the basis of anyone’s gender identity, you cannot discriminate against them.’”