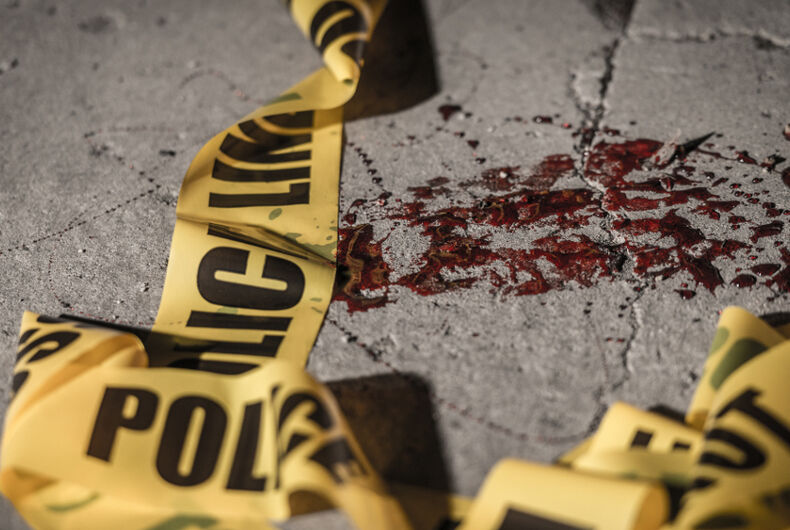 A 19-year-old transgender man named Yampi Méndez Arocho was attacked and later shot to death in Cuchillas, a town in the northwestern Puerto Rican municipality of Moca.

While LGBTQ activists in the island nation are now asking the police to investigate the murder as a hate crime, others are upset that both the police and local media reports initially misgendered Arocho.

Police reports state that Arocho was attacked by a woman five hours before he was later found dead in a local park with four gunshot wounds: two in his face and two through his upper back. Though the woman has since been interviewed by police, when police questioned Arocho’s parents, they allegedly referred to Arocho using his deadname.

As a result, Arocho was misgendered in initial police and media reports. Members of the local LGBTQ community say that Arocho referred to himself as a man, presented as male, and used “he” pronouns.

Police are still investigating but they say that they haven’t yet figured out a context to help explain why Arocho was murdered. The local LGBTQ organization, the Broad Committee Search for Equity (CABE), are demanding that police “not rule out any angle in their investigation.”

If the case is mishandled, Serrano said, “We are talking about a crisis of confidence of the LGBTTIQ communities towards the police because they are not complying with their own protocols to attend with dignity and sensitivity to cases with the trans community.”

Arocho is the second transgender person murdered recently in Puerto Rico. A trans woman named Neulisa “Alexa” Luciano Ruiz was murdered last month after people harassed her for using a McDonald’s restroom. A video seemingly taken at the time of her murder was later uploaded to social media. In it, 10 gunshots can be heard after men issue verbal threats to shoot her.

Regarding both murders, a CABE spokesperson said, “We demand, once again, that fundamentalist political and religious leaders stop their hate speech that incites a climate of violence and intolerance against LGBTTIQ communities.”

They continued, “Their speeches make them as responsible as the murderers and aggressors who attack us. stop demonizing and dehumanizing LGBTTIQ people. We are human beings who deserve to live in peace, equity, and freedom.”

An amazing dad needed a good swimsuit for his trans daughter. So he invented it himself.