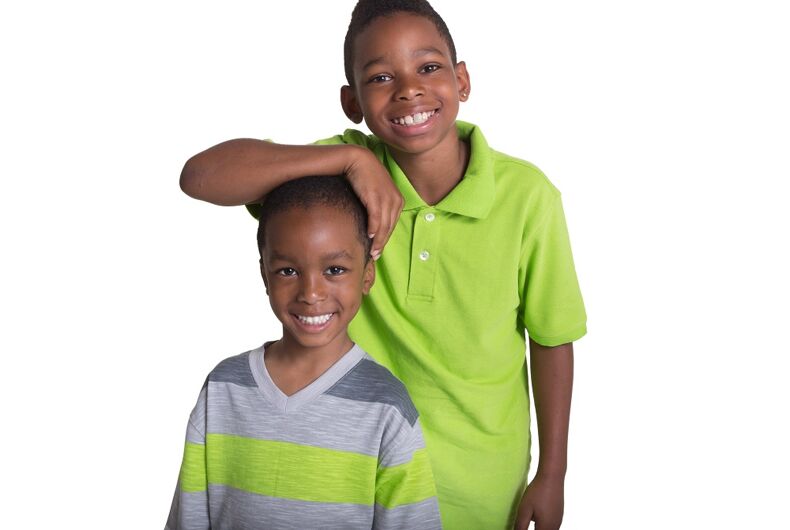 A new statistical study found that men with older brothers are 38% more likely to be gay than men who are their mother’s oldest son.

In a paper published in Proceedings of the Royal Society B this week, the researchers explain that they wanted to examine the “fraternal birth order effect” hypothesis of male homosexuality, the idea that having older brothers increases a man’s chance of being gay.

Related: Here are the craziest theories ‘experts’ have to explain why some people are LGBTQ

The researchers used data from ten other studies and narrowed their dataset down to families with exactly two sons (no matter how many daughters there were) who were either gay or straight. They ended up with a sample of 5390 gay and straight men.

They then calculated the odds of each child being gay, and it turned out that the second child was 38% more likely to be gay than the first.

Fraternal birth order has been studied in relation to male homosexuality since the 1990’s. Studies published in the last several decades have found that having older brothers consistently increases the chances that a man will be gay.

“The fascinating study estimates that having an older brother increases the odds of being gay by 38 percent, supporting the idea that a mother’s immune response to having a male child influences subsequent boys,” University of Cambridge statistician David Spiegelhalter told the Daily Mail.

“People have endlessly argued about the possible roles of genetics and upbringing, but this clear result fits in neither category.”

Biden will be the nominee. I am already nauseous but he has my vote.