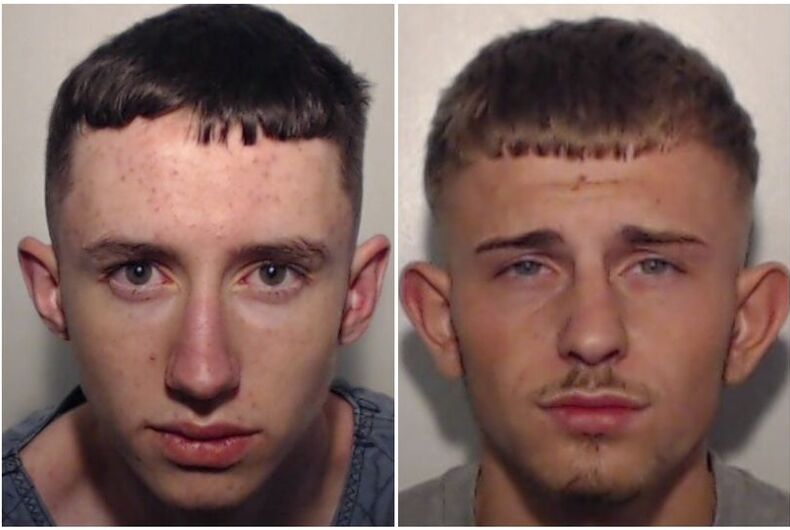 David Bailey, 18, and Ashley Roberts, 19, were sentenced 32 months in a youth prison after pleading guilty to charges stemming from an attack on a gay couple for holding hands.

“They were perfectly entitled to walk as they were, hand in hand,” Judge Suzanne Goddard told the assailants.

The attack occurred on August 3, 2019, when one of the victims was getting off work late at night from a bar in downtown Manchester, U.K. His partner joined him and they walked home, holding hands.

The two attackers, who are from the small city of Stoke-on-Trent, shouted anti-gay comments at them, including “You will burn in hell” and “It’s disgusting.”

Bailey and Roberts then attacked the gay couple, punching and kicking them. They broke one of the victim’s glasses and the other’s phone.

The two were still at the scene when police arrived and they were arrested. The victims were treated for what investigators called minor injuries.

“He is appalled at what he has done,” said Bailey’s lawyer Paul Byrning. “He is clearly somebody who doesn’t think when in drink.”

Roberts’s lawyer Harriet Tighe said that he has abstained from alcohol since the attack.

The attackers pled guilty to two charges of attempted robbery.