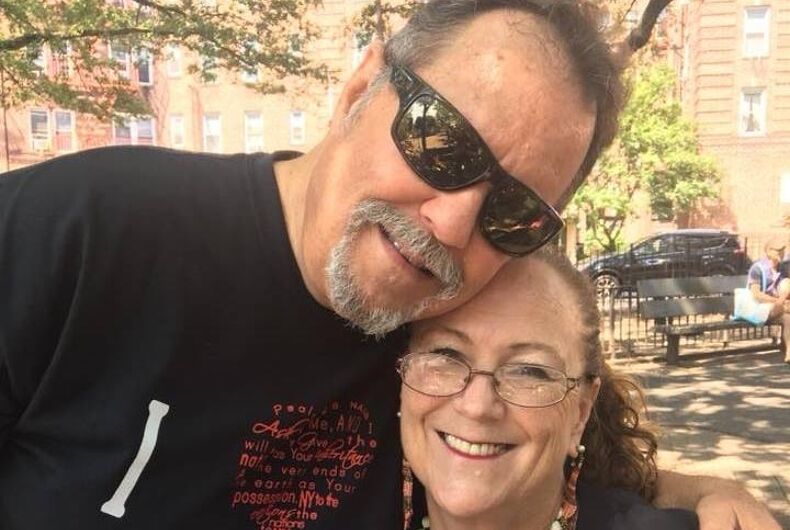 Landon Spradlin was one of the first victims of COVID-19 in Virginia.Photo: New Wave Ministries

A Christian evangelist who mocked the response to the novel coronavirus pandemic has died after likely being infected while preaching on the streets of New Orleans. The city has been hard hit during the pandemic and the recent Mardi Gras celebrations have fueled transmission rates for both tourists and residents.

Landon Spradlin, who ran a musical Christian ministry, took his family with him to New Orleans to “wash it from its Sin and debauchery.” Spradlin became ill while traveling home to Virginia with his wife.

The minister tested positive for COVID-19. He was one of the first people from Virginia to die of the infection.

Spradlin was likely already infected when he posted a misleading meme comparing death rates for COVID-19 and swine flu. The meme claimed that coverage of the ongoing pandemic was a political attack on Donald Trump.

He also shared a “true story” posted by Phil Dowdy, an “Apostolic Overseer” from a North Carolina church, who claimed a Pentecostal missionary in the early 1900s was immune to the plague because he believed in God. The post quoted the faith-healing missionary as saying, “As long as I walk in the light of that law [of the Spirit of life], no germ will attach itself to me.”

“The doctors were unconvinced, so Lake insisted they do a microscopic experiment on him,” the post continues. “Lake showed them that if one of them took bubonic plague foam from the lungs of a dead person and put it under a microscope, the disease cells would still live. If they put the foam in Lake’s hand, and then looked at it under the microscope, they saw that all of the disease cell’s instantly died, proving what Lake said to be true.”

Lake played a decisive role in making Pentecostalism the dominant religious movement in Africa in the 20th century, but after returning home to the United States, he was exposed as a fraud.

Spradlin’s wife has been diagnosed with pneumonia in both lungs and treated with antibiotics.

UPDATE FROM THE SPRADLINS: URGENT UPDATE 03/23/2020:Landon’s fever is not breaking, he is not getting enough oxygen…