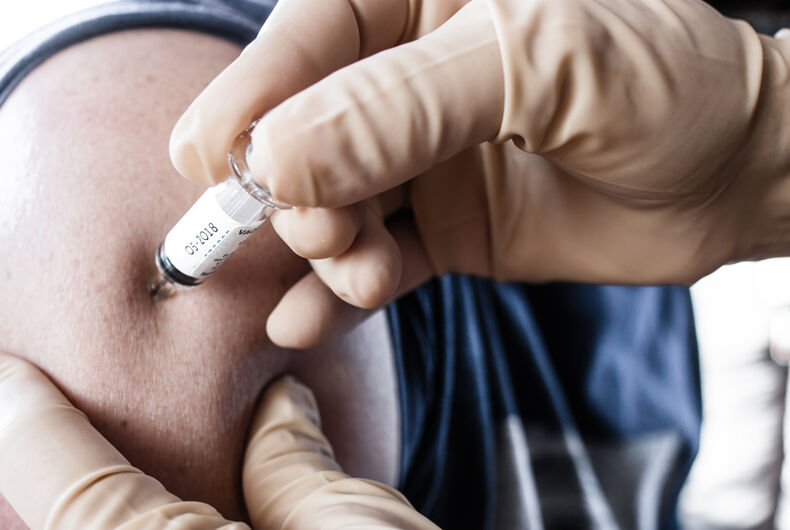 Three different trials are bringing new hope that an HIV vaccine could be available as early as 2021.

Dr. Susan Buchbinder, speaking to NBC News, signaled her confidence, saying that this is “perhaps one of the most optimistic moments we have been in.” Buchbinder is the chair of two of the three trials in question, Imbokodo and Mosaico. A third trial, HVTN 702, is also showing incredible promise.

“We have three vaccines currently being tested in efficacy trials, and it takes quite a bit to actually be promising enough in the earlier stages of trials to move you forward into an efficacy study,” said Buchbinder.

Imbokodo and Mosaico uses “mosaic” immunogens to target a wide number of global HIV strains. The presumption, according to Dr. Anthony Fauci of the National Institute of Allergy and Infectious Diseases (NIAID), is that this approach could give a broader coverage than HVTN 702, which focuses on an HIV strain typically found in southern Africa.

Both Imbokodo and Mosaico are nearly identical, with only slight differences in their formulations.

While the trial for Imbokodo has focused on 2,600 South African women, the Mosaico trial will also include some 3,800 gay and transgender people in Europe, Latin America, and the U.S. The goal is to prove the vaccine’s efficiency in a number of different at-risk populations.

The HVTN 702 trial is older than Imbokodo and Mosaico and is based on an even older vaccine candidate, RV144. In 2006, RV144 lowered the rate of HIV infections by about 30% – a good result, but not effective enough to be considered a success.

Like Buchbinder, Fauci is optimistic, saying that even a vaccine with partial effectiveness would be a success, given the prevalence of other treatment options, such as pre-exposure prophylaxis (PrEP).

“If one or more of these vaccines look good – have a 50 to 60 percent efficacy – I think that’s going to be the game changer for turning the epidemic around,” said Fauci.