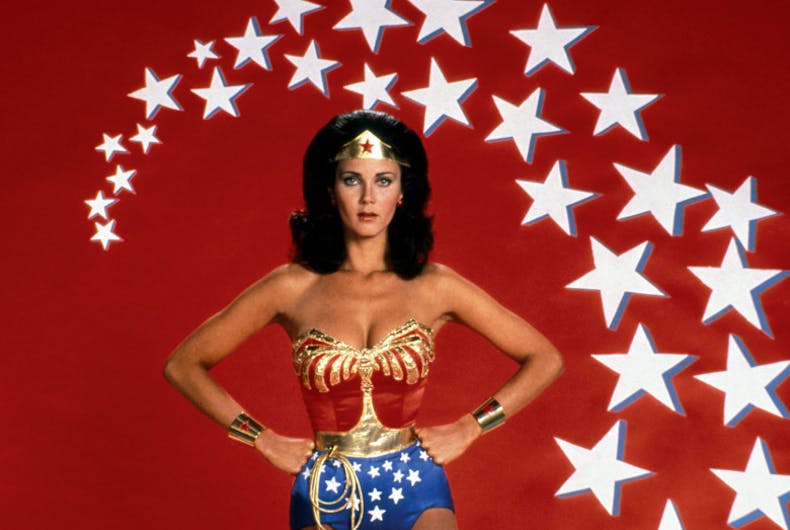 With Speaker Nancy Pelosi opening an impeachment inquiry into President Donald Trump’s potential attempts to get Ukraine to interfere in the 2020 election, the American people need a morale boost. Who better to save the day than Wonder Woman?

Seeing the flaws in all sides of a conflict is important, but it’s frustrating for that to be an excuse for inaction. Wonder Woman herself knows that humans are more complicated than “good versus evil,” but she doesn’t take that to the place where there’s nothing worth valuing in this world.

As “The Arrowverse” of interconnected superhero shows plan an upcoming multi-episode crossover featuring characters from Supergirl, Arrow, The Flash, Batwoman, and Legends of Tomorrow. The crossover, “Crisis on Infinite Earths,” would bring together multiple versions of characters from previous movies and television shows.

Related: New ‘Batwoman’ trailer shows her with her girlfriend

Lynda Carter, who portrayed Wonder Woman in the 1970s, already has a role on Supergirl as an alien disguised as an American politician, but now CBR is reporting that the actress will appear in the crossover – in her original role as the Amazonian warrior princess.

If the world needs to be saved, then someone’s got to do it!

There’s nothing wrong with her that makes her fight. There’s no troubled past, no one she wants to avenge. Yes, troubled heroes can be great to watch, but why does every female superhero have to have a dark past that makes her want to help others?

It might remind you of another famous woman who devoted most of her life to helping others out and faced decades of scrutiny because some people just couldn’t believe that a woman would want the most powerful job in the world for any reason besides personal gain.

Trump surely forgotten. Neither has she.

The president of the United States has betrayed our country.

That’s not a political statement—it’s a harsh reality, and we must act.

He is a clear and present danger to the things that keep us strong and free.

Trans people have become pawns in the Kentucky governor’s race

That time our plane caught on fire over the Atlantic