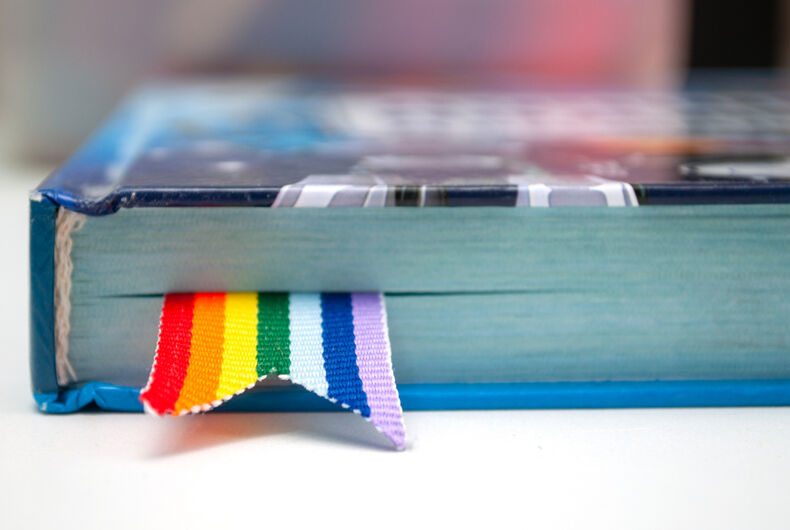 Over the last two decades, transgender people have gone from an uncommon and mostly quiet subset of the LGBTQ community, to a growing and vocal part of the whole. With that visibility is coming blowback, both from the usual conservative lawmakers and religious right sources, but also from within our own spaces some times.

Perhaps you want to learn more about transgender people and what they’re all about, or perhaps you have questions of a more personal nature about just what it means to be transgender. If so, we have a couple books that might be useful for you when you hit your favorite online or brick-and-mortar bookstore. Consider the following to be a pick of the best out there on the trans experience, though there are a great many more out there worth exploring.

These ten barely scratch the surface, and more books appear every month. Still, any bookshelf worth perusing for trans content would see the above as essential reading for an understanding of trans lives, thoughts, and culture.

Dreaming of adopting someday? Here’s how you can make it a reality.