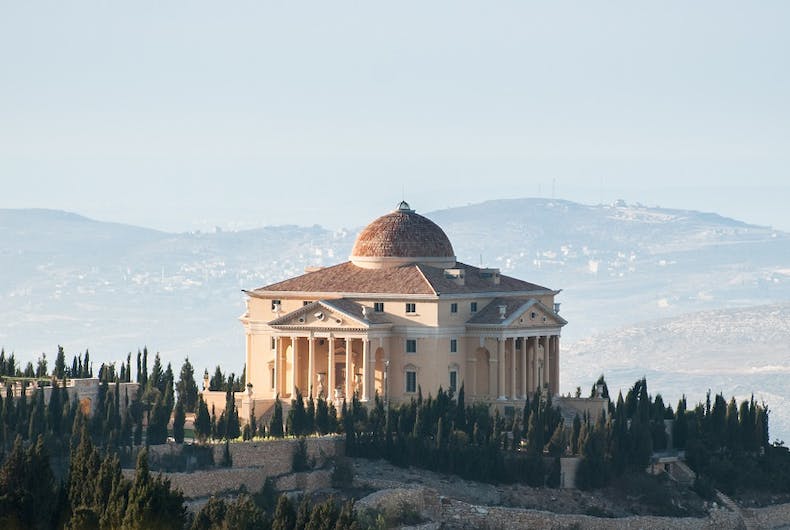 The Palestinian Authority has banned LGBTQ people from organizing in the West Bank, saying that they are “detrimental” to the “values of Palestinian society.”

The LGBTQ Palestinian organization al-Qaws said earlier this month on its Facebook page that it had held an event in the West Bank city of Nablus to discuss gender issues.

The group also said that it was planning on holding a two-day “queer camp” in Nablus at the end of this month, which would provide “a place for gay, lesbian, bisexual, and transgender youth from Palestine to meet, learn about the basic concepts of gender pluralism and explore the different sides of our human sexuality.”

Shortly after, Palestinian Authority police spokesperson Louay Arzeikat said that LGBTQ events “go against and infringe upon the higher principles and values of Palestinian society.”

Related: Book with gay character confiscated in Palestine, writer might be arrested

According to the Time of Israel, Palestinian police said that they want to arrest those involved in al-Qaws and called on Palestinians to report their activities.

Al-Qaws said that the police statement is “very unfortunate” and came just after “an unprecedented assault by dozens of people on al-Qaws’s social media pages including threats of violence.”

The group was founded in 2001 for the purpose of “fighting for vibrant Palestinian cultural and social change, building LGBTQ communities and promoting new ideas about the role of gender and sexual diversity in political activism, civil society institutions, media, and everyday life.”