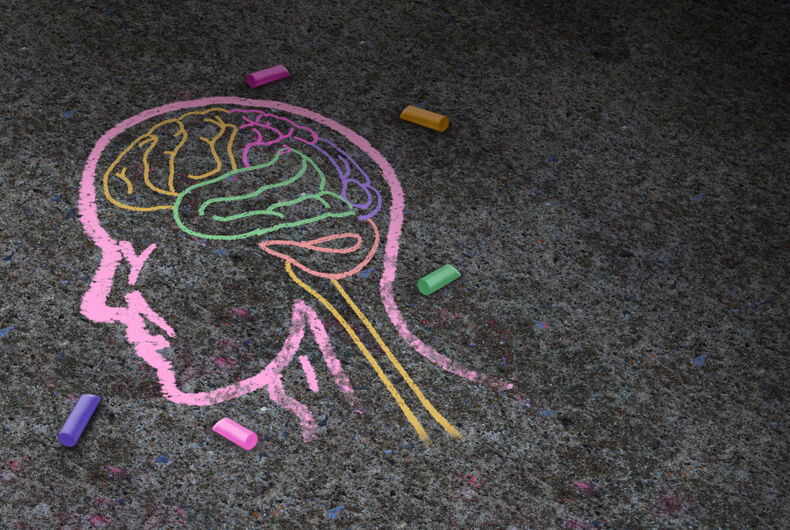 A new study out of England says that transgender and nonbinary people are also more likely to be autistic or display autistic traits than those who are cisgender.

The research, published in the September 2019 issue of the European Psychiatry journal, studied 177 people. Of those, a total of 14% of those who were transgender or nonbinary were also autistic, while an additional 28% were not diagnosed as autistic, but displayed autistic traits.

“We found that a significant proportion of the transgender and non-binary group either had a diagnosis of autism or displayed autistic traits, including a difficulty in empathizing and an overreliance on systematic, rule-based reasoning,” said Dr Steven Stagg, the lead author of the study.

Related: Bombshell study links genetics to possibility of being transgender

According to the study, the numbers were also largely driven by a higher percentage of those assigned female at birth.

The study also noted that 4% of their cisgender participants reported being autistic, which is higher than previous numbers for the general population, and leads researchers to suspect that allowing participants to self-select would have led to the anomaly.

Many transgender people have faced obstacles from medical professionals assuming that their identity as transgender or nonbinary is driven by autism, and much of that has been driven from questionable research. With such a small sample size, it is unclear if this study will help or hinder trans people or cause further medical issues down the road.

Actress Bella Thorne just came out as pansexual: ‘Doesn’t have to be a girl or a guy’