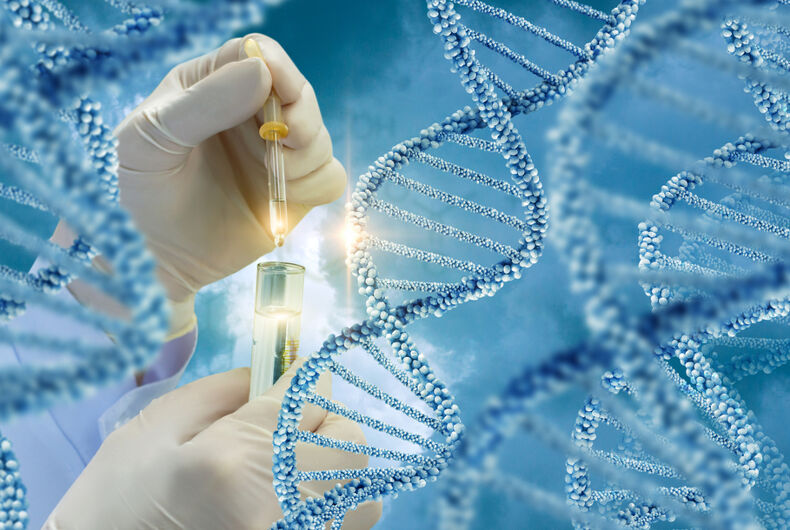 There may be a link between being transgender and a person’s genetic makeup, according to a recent study.

The study was published on the 21st of September in The Journal of Clinical Endocrinology & Metabolism.

Researchers looked at 380 trans women as well as 344 non-transgender men in Australia and the United States, studying connections between gender dysphoria and a dozen sex hormone signaling genes.

The research backs up other studies that point to a biological component to transgender identity, including a study from May that shows that brain activity in transgender adolescents is strongly similar to that in those of the sex they identify with.

Studies like this also reinforce the point that transgender activists have long put forth: trans people are not “mentally ill,” but are indeed the sex they identify with, not that which their physical body may display.