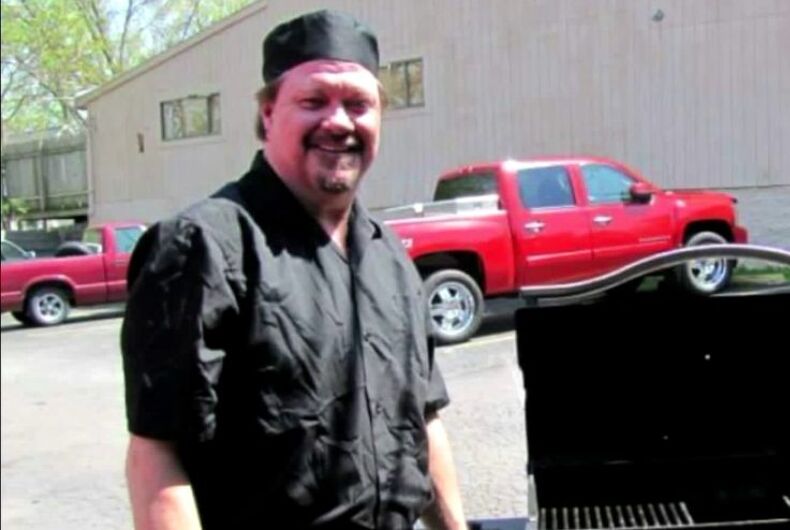 Police are investigating a gay bar owner’s death as a homicide.

Melvin “Lee” Mecker was the owner of Buddies bar in Kansas City, and he died on April 10 in a fire and explosion in his home. His body was found in the rubble.

Kansas City Fire officials have not been able to determine a cause for the explosion and are now working with police and bomb and arson experts to determine the cause of the explosion. Police have ruled the death a homicide.

They do not have any suspects.

In April, Kansas City Fire Department Deputy Chief Jimmy Walker said that the gas and power had already been cut off to the house, but there were generators and gas on the property.

“If you needed a hand out and he could do it, he would do it for you. He was a really great guy,” said Mecker’s friend Melinda Hudgens.