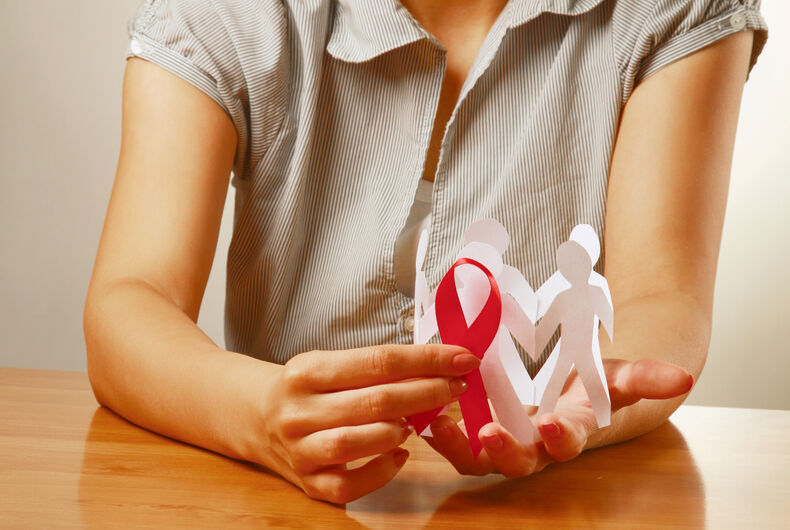 An article in the New York Times noted a clear disparity between men and women when it comes to HIV care, and highlighted the disparities between HIV patients and those chosen to participate in HIV studies.

In the last few years we have seen tremendous breakthroughs in HIV treatments, with the rise of PrEP and other techniques that could pave the way to a cure. Many of these breakthroughs have been thanks to any number of clinical trials and research studies.

Yet, while one in four women are living with HIV, they are disproportionately represented in studies.

More concerning about this lack of representation is that HIV is the leading cause of death among women of reproductive age, between the ages of 15-49, and 49% of new HIV infections are among women.

“If we’re going to find a cure, it’s important that we find a cure that actually works for everybody,” said amfAR director of research, Rowena Johnston.

amfAR ran the numbers: in trials of antiretroviral drugs, the numbers increased slightly, with women making up 19% of trial participants, but they found that only 11% of those in cure trials were women.

In studies of vaccines, women fared far better, but still only made up 38% of the participants.

Drugs tend to affect men and women differently. Women’s immune systems tend to fight back against viruses harder, but are also more likely to see AIDS progress at a quicker rate, as well as see a higher likelihood of a stroke or heart attack.

Another issue: estrogen tends to keep HIV in a dormant state which, while positive on one hand, also makes it harder for one’s immune system, as well as anti-HIV drugs, to kill the infection.

HIV trials have always been dominated by men, particularly given that men were often seen as the largest demographic to be affected by the virus. Now, those numbers have changed, and the need for more HIV trials involving women is greater than ever.