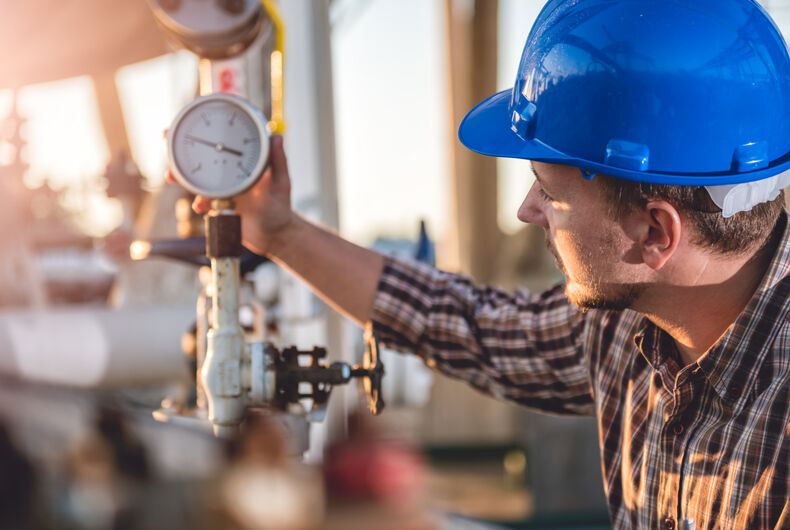 In yet another jaw-droppingly up-is-down and down-is-up Alice-in-Wonderland attempt at manipulating the English language, the Trump administration has recast natural gas with a newly minted liberty, patriotic, and health-enhancing sounding name: “freedom gas.”

In a recent Department of Energy press release, Under Secretary of Energy Mark W. Menezes talked about exporting U.S. natural gas as “spreading freedom gas throughout the world.” Further within the release, another official refers to natural gas as “molecules of U.S. freedom.”

Natural gas provides even less “freedom” for all living species on planet Earth than the greasy arterial clogging “freedom fries” when the name was changed in the Congress by House Republicans led by Representatives Robert Ney (R-OH) and Walter Jones Jr. (R-NC) who were furious over France’s opposition to the U.S. invasion of Iraq in 2003.

And who can forget the ultra-right wing of the Republican Party who called themselves members of the Tea Party, but once elected to Congress have rebranded into the “Freedom Caucus.”

The so-called Freedom Party of Austria – founded by neo-Nazis with close ties to Russia — pushes a similar platform. Leader Heinz-Christian Strache was chosen as Vice Chancellor in 2017 in a coalition government.

Strache was forced to resign recently following release of a video sting in which he was shown promising state contracts for cash to a woman declaring she was a Russian oligarch’s niece and plotting to takeover Austria’s largest newspaper. Despise his illegal and immoral actions, one week following his resignation, Austrians elected Strache to a seat in the European Parliament.

So the critical question remains: How many of these purveyors of “freedom” will survive within their political milieus, and how many will the voters finally and unalterably unmask?

You see more men in HIV studies & trials. But what about women?