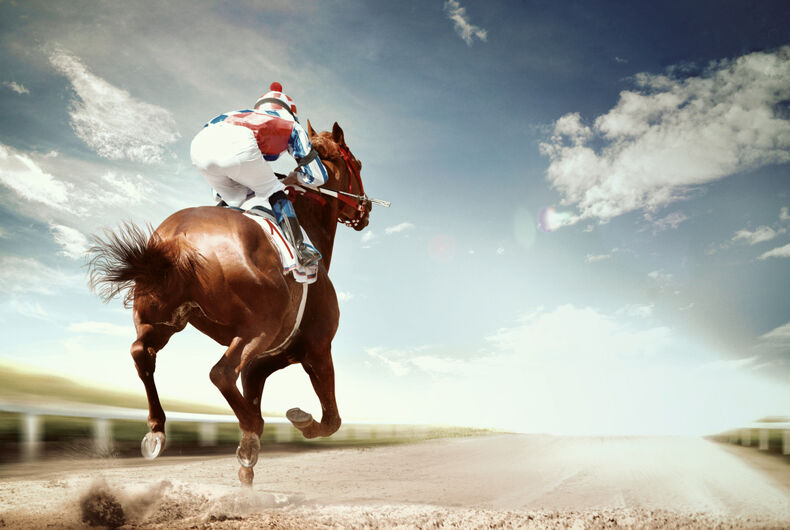 I saw a beautiful pair of Cardinals for the first time this spring as one exhibited vibrant reds with the other displaying its crisp green plumage. But I wondered while watching them peck through the grass for seeds, just how much longer these miraculous creations of nature would be rendered extinct by the overpopulation and careless actions on our global environment by Earthly human inhabitants.

In a recent report by the Intergovernmental Science-Policy Platform on Biodiversity and Ecosystem Services, a United Nations committee of 145 experts from 50 countries, researchers found that approximately one million of the eight million plant and animal species face extension in the relatively short term by humans.

The global rate of species extinction “is already tens to hundreds of times higher than it has been on average over the last 10 million years” the study warns.

In very direct ways, one of the litmus tests by which a society can be judged is the ways it treats its animals, for this is often a reflection of how it treats its residents.

A recent event again brought to light the human cruelty inflicted each day on a noble creature whom we have genetically modified with delicate and fragile ankles the size of an average human being’s but carrying approximately a thousand pounds of its own weight. In addition, it must move the load of a person on its back who whips its flesh as it runs at about 30 miles per hours upon hardpacked soil around an oval track squeezed with other such beings.

The initial winner of the Kentucky Derby,Maximum Security, was disqualified for interference with the other competitors and the horse who crossed the finish line second, Country House, was declared the winner.

But we can judge no horse in any race as a winner.

Members of this multibillion-dollar industry breed these thoroughbreds thoroughly for profit and bragging rights. It is rife with animal and human injuries, race fixing, and drug abused animals who must continue to perform even when injured.

While on the surface of the hard or muddy track, conditions may not appear as inhumane and barbarously bloodthirsty as cock, dog, and bull fighting, the reality is that these majestic horses, who at times seem to magically rise above gravitational constraints, give their lives satisfying their owners quest for profit and the vain glory of social elites.

All they can look forward to if they are not lucky enough to be sent out to pasture is a trip to a slaughterhouse in Canada, Mexico, or Japan to be converted into dog food or glue.

In addition, “sportsmen and sportswomen” shoot game and non-game animals alike merely for the thrill of mounting their body parts upon their walls and upon their insatiable egos.

Never has there been nor ever will there be any form of “maximum security” or “country house” (or stables) for animals, neither at the Kentucky Derby nor in any so-called “sport” that uses their bodies for the entertainment, profit, and vanity of human beings.

A Dodgers player did the ‘bend & snap’. Gay Twitter is shook.