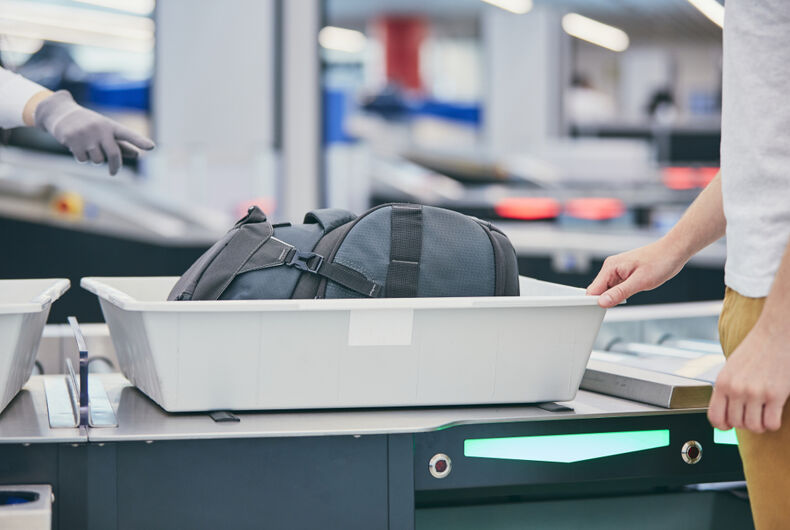 California has added a 10th state – South Carolina – to its travel “ban,” but don’t expect to see any trips canceled anytime soon.

State Attorney General Xavier Becerra made the big announcement earlier this week, citing a South Carolina law that allows adoption agencies to reject LGBTQ applicants looking to become parents. California’s list of “banned” states was started a couple years ago as a political stunt to boost the appearance of Sacramento politicians’ support of the LGBTQ community.

Instead, the law is little more than a ruse, a cheap political trick to make some headlines for vote-hungry politicians in the blue state.

While the ban may restrict a limited amount of travel by state workers, it doesn’t stop the highest-profile and most important trips. There are a bunch of carve-outs to the ban, allowing for travel that includes things like auditing, job training, or anything that is required to get grant money.

Of course, banning travel for these purposes would send a powerful economic statement about California’s commitment to the LGBTQ community. But the politicians in Sacramento aren’t interested in a ban that would have some real teeth, they’re just interested in looking like they do.

Even outside of those “essential” travel purposes, the state finds ways to fund travel by state agencies to the “banned,” anti-LGBTQ locations by using a shell game that magically opens a portal through the ban.

Here’s how it works.

In 2017 California had a “ban” on travel to the state of Tennessee due to some of the state’s anti-LGBTQ policies. So when the UCLA men’s basketball team made it to the Sweet 16 in the NCAA tournament that season, it was going to be an opportunity for the state to make a huge statement and refuse to let the team play in the game unless the NCAA moved the game’s location. UCLA is a state-funded school, and the law explicitly includes “the University of California.”

The problem for Becerra and other California politicians, of course, was that barring one of the most-storied schools in the history of men’s college basketball from competing in the NCAA tournament would have been a political nightmare. Standing up for the LGBTQ community just wasn’t worth it. So what did they do?

The law prohibits “state-funded or state-sponsored” travel. So the state used “non-state” funds to send the team to Tennessee. State-funded agencies have buckets of money that come from donations and other revenue sources that they keep “separate” from state funds. So when they want to get around the law, they make sure those “separate” funds are used.

The University of California system has said that schools are not to schedule any sports travel to these “banned” states, because that would be using state funds. But when the state wants to make the trip, they do it anyway, and state politicians back them up. Of course state resources still go to supporting all “banned” travel, whether it’s the salary of administrators booking flights, or paying the head coach of a team to go to the state.

This isn’t to blame anyone at UCLA for not wanting to, as a school spokesperson has said, “deny our student-athletes the right to participate in postseason play.” They shouldn’t have to deal with the inner workings of the bogus law in the first place.

If California lawmakers want to use a travel ban to support the LGBTQ community, they should institute a true travel ban. Otherwise, they should stop using the community as the impetus behind a cheap political trick.