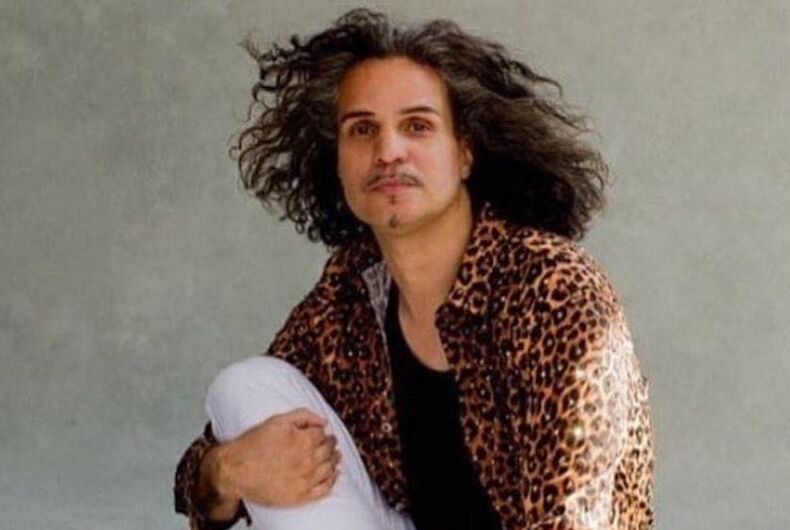 Hector Xtravaganza, the legendary ballroom voguer and HIV activist, was memorialized in an event on Saturday at  El Museo Del Barrio, a museum of predominantly Puerto Rican art near East Harlem.

At the event, New York Mayor Bill de Blasio sent a message officially declaring March 9, 2019 as Hector Xtravaganza Day. The proclamation read, “Today I am pleased to join in paying tribute to this trailblazing New Yorker who exemplified the boundless creativity, diversity, inclusivity and spirit of generosity of our great city.”

The announcement was met with a standing ovation by attendees including transgender Pose actress Dominique Jackson, longtime NYC musician Kevin Aviance and Paris is Burning director Jennie Livingston, according to Out.com.

Xtravaganza passed away at age 60 last December. The gay Puerto Rican founded the all-Latinx House of Xtravaganza in 1982. The house has become one of the best known in New York’s underground ballroom scene, a largely queer, black and Latinx community known for its surrogate families and flamboyant dance and fashion competitions.

Related: Frank Ocean threw a “Paris Is Burning” themed 30th birthday party & it was everything

Xtravaganza was also HIV-positive and worked as a longtime HIV educator. POZ magazine wrote of him:

“[Xtravaganza] spent much of his life educating LGBT people of color about HIV and AIDS through the house and ball scene in New York City. He has mentored and counseled generations of queer young people in the art of voguing and how to negotiate safer sex. Hector has participated in GMHC’s House of Latex Ball since its inception in 1990; the event raises HIV awareness and is the largest of its kind. He also regularly volunteers for GMHC and other community-based organizations.”

Xtravaganza ruled as the father and (eventually) the grandfather of the house, providing shelter, financial assistance and mentorship to his chosen children.