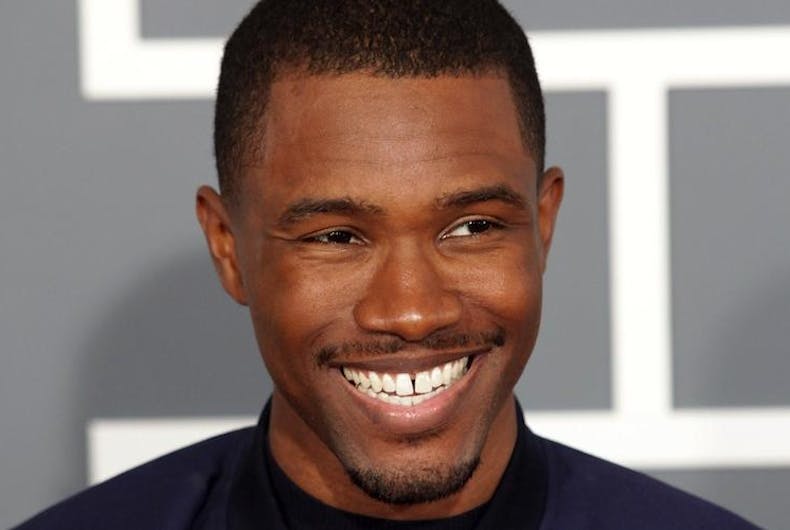 Frank Ocean said goodbye to his twenties and hello to his thirties in glorious style, with a Paris Is Burning themed birthday party.

Ocean strutted in his one-sleeved red shirt and shiny, tight pants, alongside guests like Tyler, The Creator (who recently came out), Joanne the Scammer, and RuPaul’s Drag Race stars Gia Gunn, Shangela, and Kim Chi.

He then blew out the candles on his fabulous Eiffel Tower cake.

Watch the festivities play out in the video below.

Watch the Paris Is Burning trailer below.

Phil Robertson is still crazy: Now he claims listening to Beyoncé will give you an STD