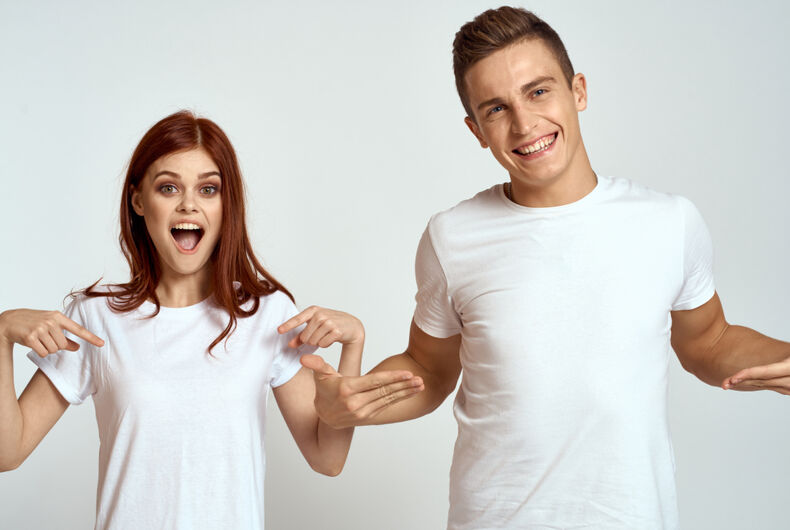 For over a decade the anti-LGBTQ hate group Liberty Counsel has promoted “Purity Day.” Aimed at middle and high schools students, the group asks teens to wear white that day to prove they are virgins and promote abstinence.

The group claims that asking teens to prove whether or not they are virgins will “publicly promote abstinence and inspire other young people to save sexual intimacy for marriage.”

Of course, they blame liberals and Hollywood for “encouraging promiscuity” despite the fact that young people have been having sex since the beginning of time. In fact, their own Bible recommends that young girls be married to much older men before they’re even teenagers.

“The Day of Purity is an opportunity for young people to take a stand for purity and publicly communicate they will not be influenced by Hollywood’s images,” Liberty Counsel’s Director of Communications and International Director for the Day of Purity Holly Meade says in a video they’re pushing to promote the event.

“Certainly, the physical, mental and social benefits of abstinence until marriage are evident. It prevents sexual diseases, pregnancies, and even abortions. But most of all, the Bible is clear on the spiritual benefits.”

In the Bible, 12-year-old girls were married off to older men to bear them children.