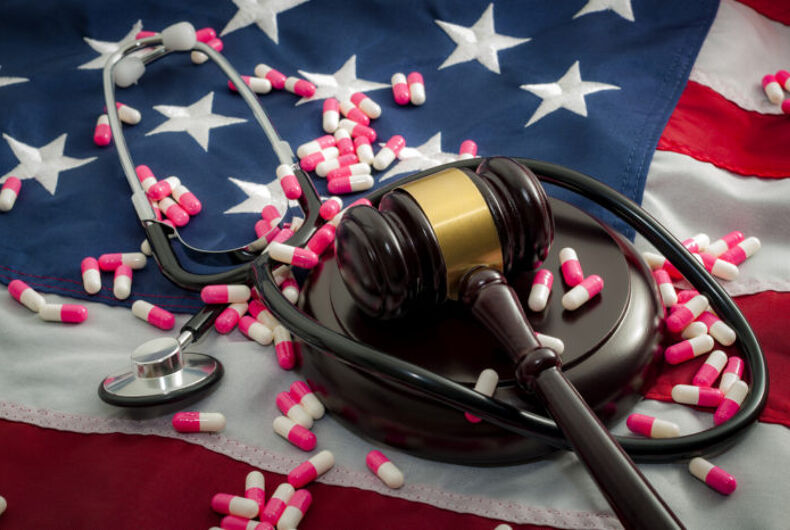 State employees in Wisconsin will now have transition-related care covered by their health care plan.

“It’s hard sometimes to just be able to sit with the fact that who I am and what I am isn’t in alignment with my body,” said Wren Logan, a medical resident at the University of Wisconsin.

The state’s Group Insurance Board decided in 2016 to cover expenses related to transitions, but Governor Scott Walker (R) told them to reverse their decision.

Earlier this year, there was a separate lawsuit in Wisconsin about the state’s Medicaid program denying coverage of transition-related care. Two transgender Medicaid recipients sued the state, saying that the Affordable Care Act and the Equal Protection Clause were being violated.

Related: 6 years ago Wisconsin passed an abstinence-only law. Now it has an HIV outbreak.

A federal judge ruled in their favor, but that decision only applied to those two people.

In light of this ruling, the Group Insurance Board reconsidered its decision to deny coverage to transgender state employees and reversed course in August.