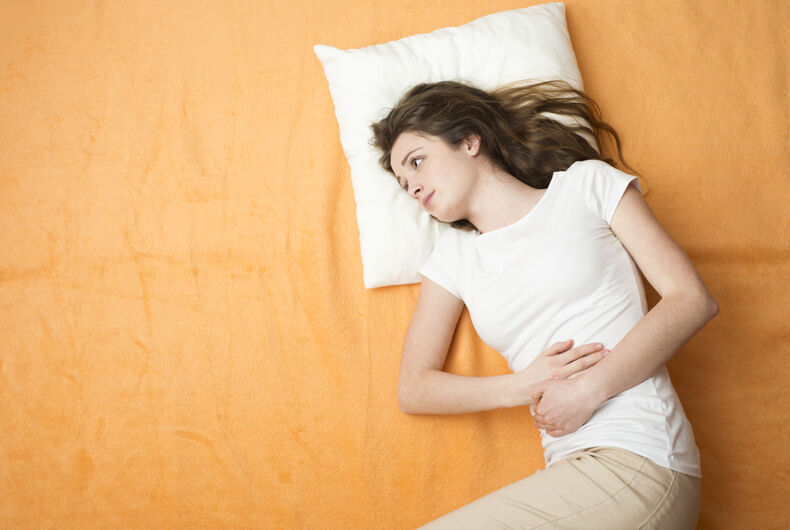 A new study paints a bleak picture of access to menstrual hygiene products for low-income women in St. Louis, and highlights a growing issue surrounding menstrual needs in the United States.

In the study, posted in the current issue of Obstetrics & Gynecology, 183 interviews and three focus groups collected the experiences of women in the St. Louis area. In addition, 18 community organizations were surveyed to discover what sort of access they provide to menstrual hygiene products.

While the study was focused specially on the St. Louis area, study author Anne Sebert Kuhlmann feels it is likely that similar stories can be found throughout the United States, particularly in other major metropolitan areas.

“This is an issue that has received an increasing amount of attention, particularly in developing countries,” said Kuhlmann to the Huffington Post. “But when we looked at what was known and documented in more developed countries like the United States, there wasn’t much.”

Period products for the majority of those who experience periods are a monthly medical necessity, yet these products are not classified as such and, unlike food, prescription drugs, and other necessities, are subject to sales tax in all but three states: Florida, Illinois, and New York.

Neither Medicaid nor programs like the Supplemental Nutrition Assistance Program (SNAP) can be used for the purchase of menstrual hygiene supplies.

Many of the women in the study admitted to having to use cloth, rags, tissues, or even toilet paper to get by during their periods. There were also stories of those who used their children’s spare diapers, or paper towels taken from public bathrooms.

“We had women tell us that they had gone to the emergency room for the sole purpose of getting a pad and the mesh postpartum underwear they provide, because they didn’t have underwear and they didn’t have period products — and they had nowhere else to go,” said Kuhlmann.

“If you think about that as a use of our emergency departments in our major metropolitan areas.”

“We can do better for women,” she added.