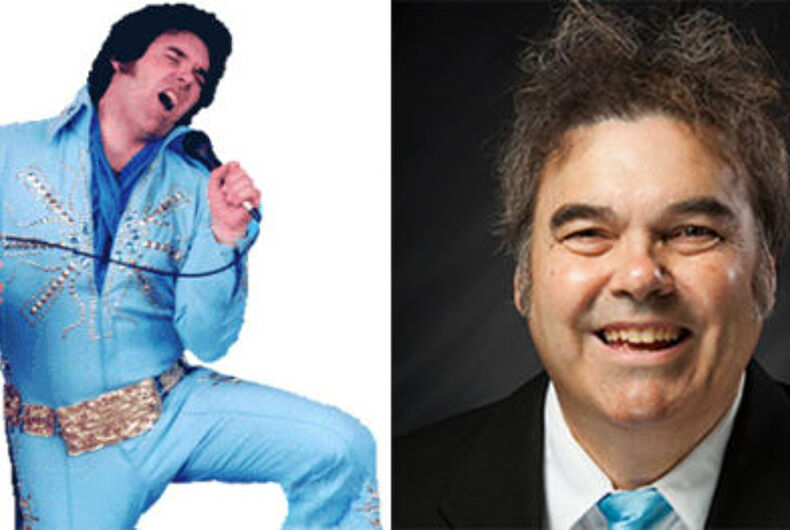 An Elvis impersonator turned state representative has introduced a bill to discriminate against transgender students in Indiana.

Indiana representative Bruce Borders (R) just introduced a bill that requires students at public and charters schools to use the restroom associated with their “biological sex.”

The bill specifies that biological sex is “determined by an individual’s chromosomes and identified at birth by the individual’s anatomy.”

Borders’s bill would also ban transgender students from participating in athletics programs for their gender, instead forcing trans boys to play on girls’ teams and trans girls to play on boys’ teams.

In 2017, he introduced a bill that would have banned transgender people from updating the gender marker on their birth certificates. It was blocked by his fellow Republicans a day later.

Borders justified that bill with: “I just respect accuracy in all legal records.”

That bill, though, was more extreme than his current one. And two years of Donald Trump mainstreaming attacks on transgender people may have made such legislation more acceptable to Republicans.