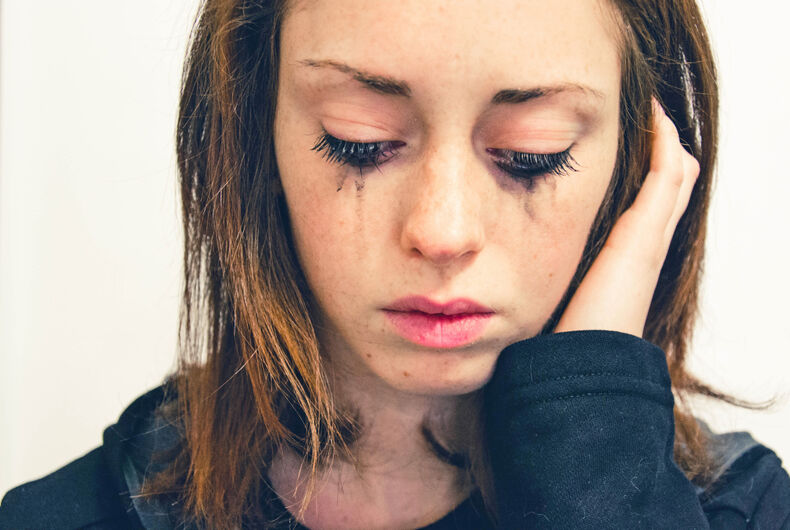 Liberty Counsel, a right-wing anti-LGBTQ group, is seeking a federal injunction against a new anti-conversion therapy law in Maryland. The group has been deemed an anti-LGBTQ hate group by the Southern Poverty Law Center.

The group is representing Christopher Doyle, an “ex-gay therapist” who threatened to file an FTC complaint against LGBTQ organizations for “false advertising” that someone can’t be “cured” of being gay.

There is no credible evidence that shows the process to be successful, and a growing body that shows it leads to issues with self-esteem, depression, substance abuse and suicidal behavior.

Related: Evangelicals are lobbying against anti-lynching law because it includes LGBTQ people

Liberty Counsel is trying to make their case by using a precedent set in the Supreme Court’s ruling in an anti-abortion case, National Institute of Family and Life Advocates v. Becerra. In that case, the court found that California’s FACT Act, which required that crisis pregnancy centers provide accurate medical disclosures about state services, was unconstitutional.

Crisis pregnancy centers are a tool of the anti-abortion movement that often masquerade as a pregnancy service center in an effort to provide anti-abortion propaganda to women who might be considering an abortion.

The National Institute of Family and Life Advocates v. Becerra ruling means that these centers are not compelled to share statements they disagree with, but did not change any existing requirements on abortion providers to do the same.

In pushing this case, Liberty Counsel is trying to say that anti-gay conversion therapy would be “voluntary counseling from licensed professionals,” even though much of conversion therapy is instigated by a parent rather than the child who is subject to the treatment.

The group is also relying on the rulings in two other cases, Pickup v. Brown and King v. Governor of New Jersey. In both instances, Liberty Counsel appealed their losses to the Supreme Court, which declined to hear their appeal. The rightward lean of the current court could work in their favor.

In addition to Maryland, conversion therapy is banned in Connecticut, California, Nevada, New Jersey, the District of Columbia, Oregon, Illinois,  New York, New Mexico, Rhode Island, Vermont, and Washington as well as numerous cities and counties in other states.