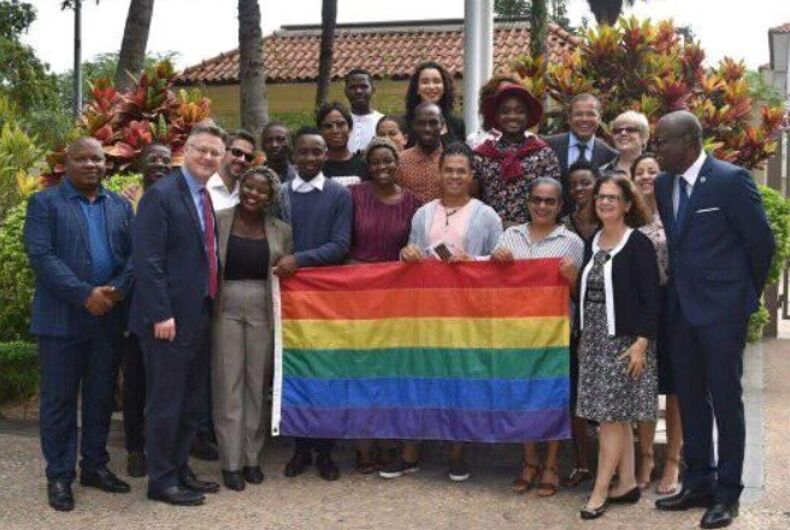 Angola overturned a law that was used to prosecute people for homosexuality and banned discrimination on the basis of sexual orientation.

This past Wednesday, Angola’s parliament passed a new penal code to replace the one it inherited from Portugal when it won its independence in 1975.

The new penal code does not have a ban on “vices against nature,” a law that was used to prosecute people for being gay.

The law also includes a ban on discrimination that’s includes sexual orientation. Employment and public accommodations discrimination are now punishable with up to two years in prison.