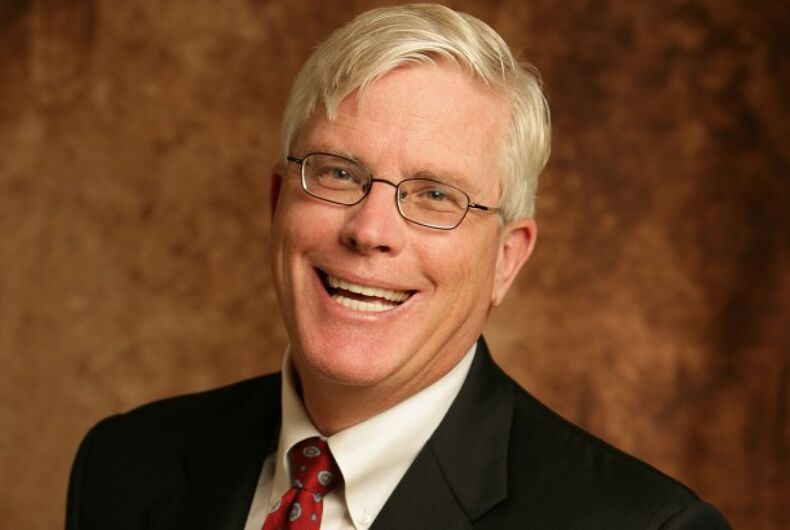 Wringing his hands about Ocasio-Cortez’s impact on politics, Hewitt gave her a backhanded compliment before reaching for a tired joke.

He described the young progressive legislator as “sparkling with youthful energy, unmoved by her inexperience, confident in her lack of knowledge, and completely charismatic.”

But when he tried to compare the firebrand to former Vice President Joe Biden, he reached for an insult as old as Biden.

“Joe Biden has actually gone through the time machine and transgendered into Alexandria Ocasio-Cortez. This was Joe Biden — she’s going to fill the Biden gap. The Biden gap concerned me. Some day Joe will leave the public stage and we will not have people who will say outlandish things. But now the Biden gap is filled.”

Within hours, Hewitt was apologizing and describing his description as a “bad word choice on a sensitive subject.”

Angola becomes the first country to legalize homosexuality in 2019