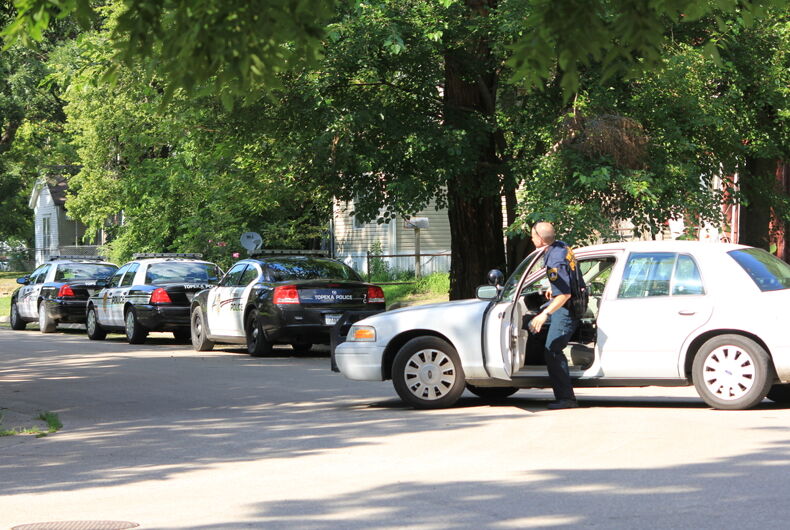 Two men in Texas are facing hate crimes charges for assaulting five gay men, including one time they smeared a victim with feces.

Daniel Jenkins, 19, and Michael Atkinson, 24, are accused of using Grindr to lure their victims to an apartment complex in Dallas in December, 2017.

The defendants allegedly told the victims that they would meet them at their cars and then robbed the victims at gunpoint, beat them up, and shouted anti-gay slurs at them. They took the victims’ car keys, wallets, and phones.

The two also sexually assaulted one of the victims with an object, and they urinated and smeared feces on another, according to U.S. Attorney Erin Nealy Cox.

“Criminals are using apps like Grindr to single out victims based on their sexual orientation,” Cox said. “My office is committed to rooting out these despicable crimes motivated by hate.”

If convicted, they could be sentenced to life in prison.