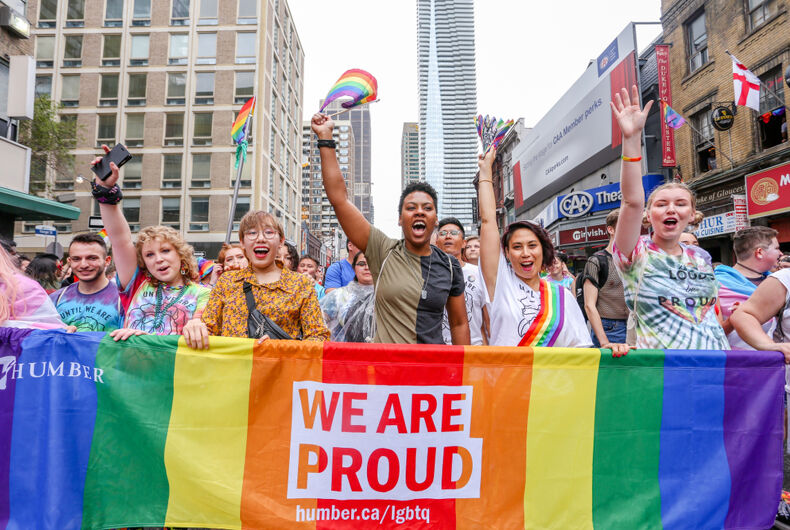 A new report from the Centers for Disease Control and Prevention (CDC) and the Department of Health and Human Services (HHS) finds that nearly 2% of current high school students identify as transgender, even as more than half of them report feeling unsafe in their schools.

The study from the current Morbidity and Mortality Weekly Report (MMWR) also found that 35% of transgender students have been bullied at school, and 35% have attempted suicide.

This allowed researchers to look at both the prevalence of transgender high school students as well as how their transgender status affected their rates of sexual risk behaviors, substance abuse, suicide risk, and violence victimization compared with their cisgender peers.

The study backs up other similar findings that have shown that transgender students are at a much higher risk than their cisgender counterparts when it comes to violence, suicide risk, and substance abuse.

The study also makes it clear that schools need to address their transgender student’s needs, especially when it comes to violence, such as anti-bullying programs.

In February of last year, the Department of Education stated that they will not take action on complaints from transgender students regarding restroom access, and is seeking to weaken Title IX protections for sexual harassment and violence in schools.

This out Jeopardy contestant won almost $100k. And our hearts.