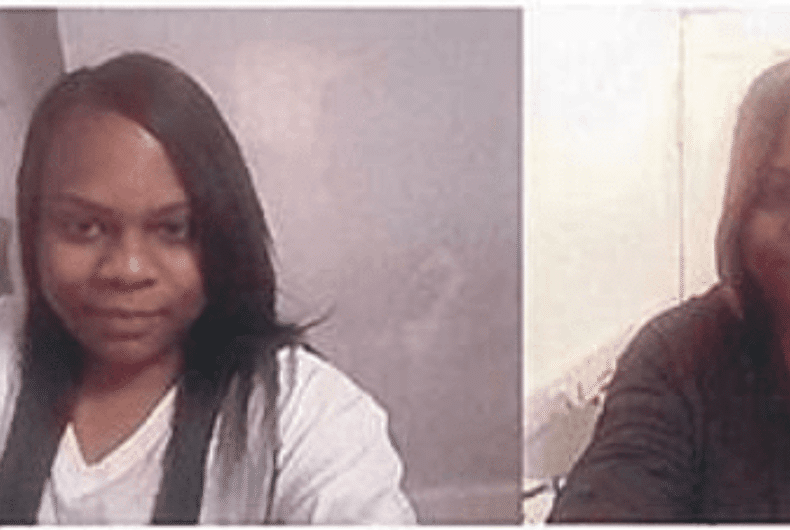 A transgender woman in Baltimore was found shot to death on November 26.

A spokesperson for the Baltimore Police said that witnesses reported hearing a loud argument before shots were fired and a dark car was seen driving away from the scene.

The Baltimore Transgender Alliance identified the victim as a woman whose first name was Tydi and held a vigil for her last Friday. Police are withholding her last name until next of kin can be contacted.

But they are looking for more information. “There is going to be some outreach to the advocacy groups in reference to this,” the spokesperson said.

With deep regret, we inform you that a woman named Tydi, a member of our community was shot while in the 1900 block of W Lanvale. Anyone with information about the shooting should contact BPD at 410-396-2100.

A gay couple publicly proposed 100 times in an Eastern Bloc country. What happened is incredible.