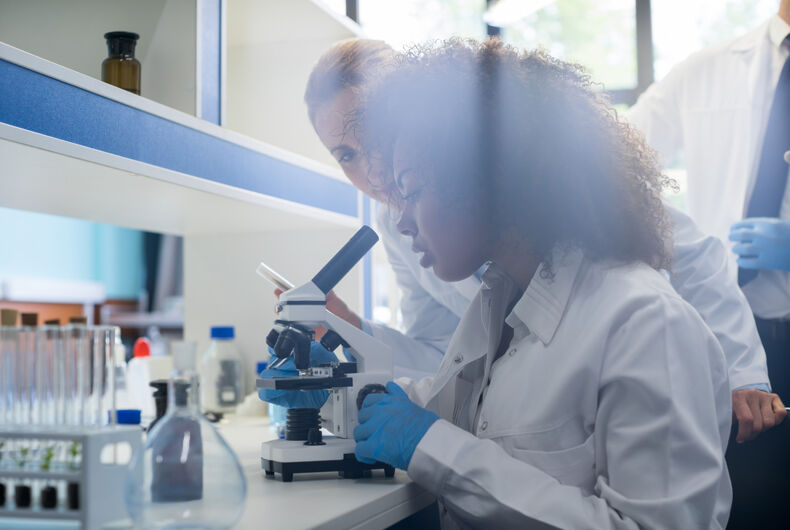 While it has been known for some times that there was an increased risk of cancer for those dealing with HIV, the mechanism behind the link have not been well understood.

Researchers were able to uncover the ways T-cells play a role in proliferating cancer.

“The cells in question release exosomes into the bloodstream—think small nanoparticles—that don’t cause cancer, but they support it,” said the study’s author and principal investigator, Ge Jin, via press release. “In other words, the cancer grows faster and more aggressively in patients with HIV.”

Researchers explored head and neck cancers in 18 HIV-positive patients and discovered that the exosomes in HIV-1-infected T-cells were aiding the progression of these cancers.

“People living with HIV/AIDS on antiretroviral therapy have increased risk of non-AIDS-defining cancers (NADCs). However, the underlying mechanism for development and progression of certain NADCs remains obscure,” explained the researchers.

“Here we show that exosomes released from HIV-infected T-cells and those purified from blood of HIV-positive patients stimulate proliferation, migration and invasion of oral/oropharyngeal and lung cancer cells.”

Cancer remains one of the leading causes of death among people who are HIV positive.