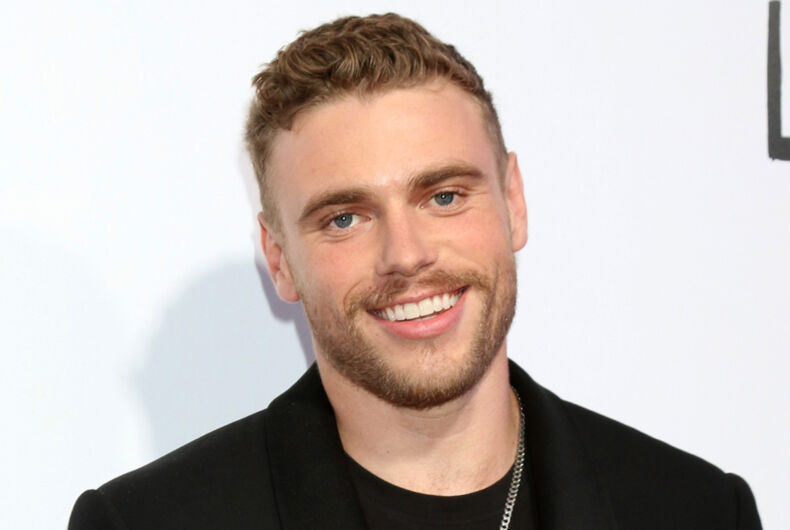 Trump wrote on Twitter that “the outside world [is] blowing up around us, Paris is burning and China way down.”

It is incredible that with a very strong dollar and virtually no inflation, the outside world blowing up around us, Paris is burning and China way down, the Fed is even considering yet another interest rate hike. Take the Victory!

He was referring to the French fuel tax protests and how China’s market is slumping.

Gus Kenworthy, who won a silver medal at the 2014 Winter Olympics before coming out as gay, responded: “Accidentally mentioning Paris Is Burning is the closest that Trump has ever gotten to supporting LGBTQ people.”

Accidentally mentioning Paris Is Burning is the closest that Trump has ever gotten to supporting LGBTQ people… https://t.co/EJCFINDyYo

Paris Is Burning chronicles the ball culture of New York City in the mid-t0-late 1980s and the black, Latino, transgender, and gay communities involved in it. The documentary tackled problems related to racism, transphobia, homophobia, AIDS and poverty, and introduced the world – and Madonna – to voguing.

Related: How to catch a cab like you own everything

LGBT twitter responded to the Kenworthy tweet with a lot of joy and humor. Exactly what we all needed this holiday season!

cause reading is what

Why do patients with HIV have higher rates of cancer?