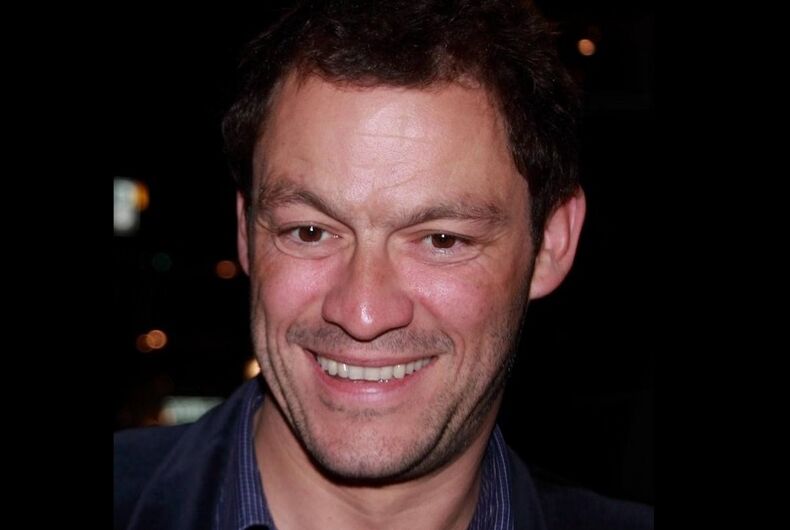 As rumors swirl that the news outing for fictional British spy James Bond, aka 007, will be the last for actor Daniel Craig, many are floating names of possible replacements, with “sexiest man alive” Idris Elba being a top contender.

James Bond has been played by seven different actors, at least in the accepted canon of films under the accepted continuity, with the titular role’s look and feel created by author Ian Fleming and, in the public’s mind, by actor Sean Connery.

Dominic West, star of The Affair, brought up a different idea for the role, however: hire a transgender performer for the part.

In an interview with the Sunday Times, West initially suggested himself, suggesting that the franchise needed an “older Bond,” apparently not knowing that he was actually a year younger than Craig.

After admitting that he had tried out for the part, he also floated Elba, saying that he thinks that actor “is definitely going to get it.” West even intended to lay a bet on it.

West was less favorable to a female Bond, however, suggesting that, “some of these things are gender specific” when it comes to the character, before turning to the idea of a transgender woman being in the part.

The trans woman in question is Hannah Winterbourne, the wife of West’s “Colette” co-star, Jake Graf. Both Graf and Winterbourne are transgender.

Perhaps West was unaware that a trans woman is still a woman, regardless of their trans status.

Of course, the notion of a female James Bond – regardless of their trans status – isn’t in West’s hands, and with Barbara Broccoli, the series’ executive producer and daughter of long-time Bond producer Albert R. “Cubby” Broccoli, the idea is dead in the water.

“Bond is male,” Broccoli told The Guardian. “He’s a male character. He was written as a male and I think he’ll probably stay as a male.”

Gender and race have become an issue within modern cinema, with movies opening up female roles in formerly male-dominated spaces such as the Doctor Who franchise as well as the Ghostbusters reboot and other features. Elba himself is viewed as a controversial choice for Bond, given that he is a Black actor, and the Bond part has been traditionally played by Caucasian actors.

This grandmother gave her trans grandson the most beautiful & affirming gift