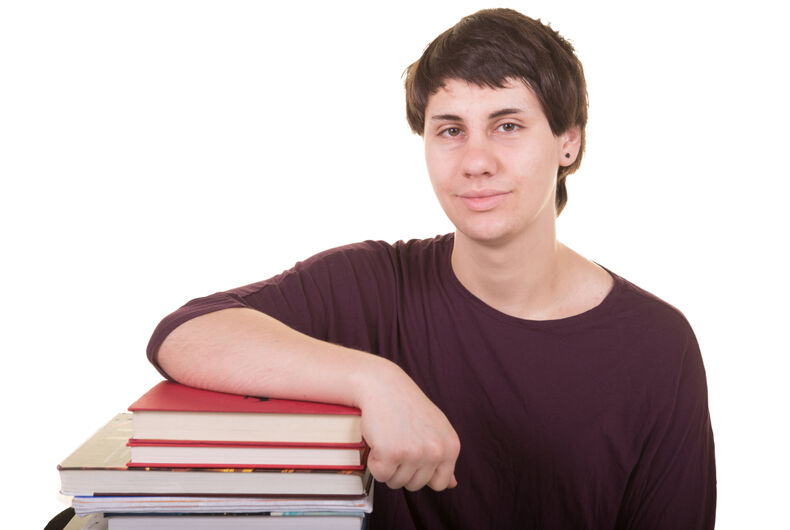 Two Indiana high school students say that they have been pulled out of class five to seven times this year just to talk about bathrooms with the administration.

Golliher said he started using the boys’ restroom when he saw that the school had an open bathroom policy.

But students reported them using the boys’ room and then the administration stepped in. After a few meetings, the students were sent home with forms to fill out with their parents that stated their gender, names, and appropriate facilities.

Kathy Wolf is the vice president of marketing and communications at Ball State. She said that the form is intended to help build communication between the school and the families of trans students.

“The form is provided directly to students who have made specific requests related to preferred name, gender identity, or gender pronoun,” Wolf told the Daily News.

The students are advocating against that form, which they say can out some students to their parents. If they don’t get it signed, then they will be referred to by their deadnames in school.

The form isn’t required by the school’s written policies, either.

“People aren’t willing to learn new things and they aren’t as open as they could or should be,” Golliher said.

While Burris’s system isn’t ideal, it’s better than other schools in Indiana. The Daily News talked to a transgender student at Monroe Central Jr./Sr. High School who said that he just has to hold it in all day because he is afraid to tell the administration that he’s transgender.

“It kind of makes me uncomfortable using the women’s restroom,” he said.