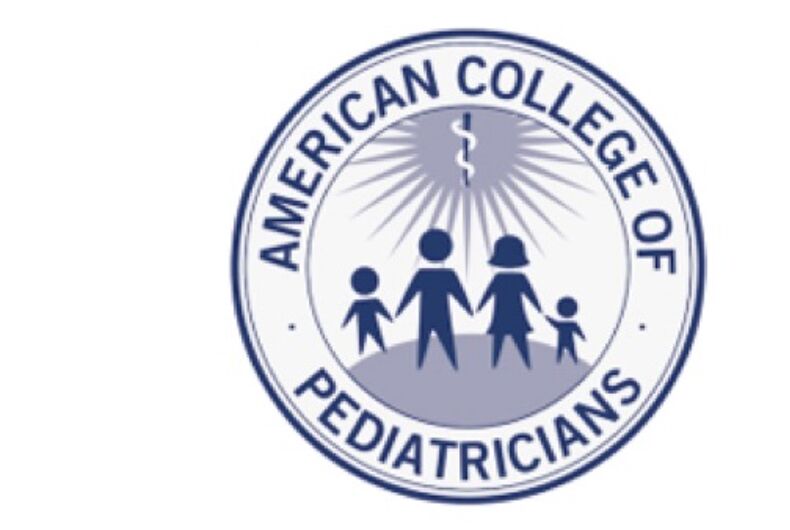 The American College of Pediatricians masquerades as a medical association, but is really an anti-LGBTQ hate group.Photo: logo

A hate group sent a letter to the Trump administration supporting its anti-transgender policies.

ACPeds is so far outside the mainstream that they once claimed that the American Psychological Association was a “gay-affirming program” that “devalues self-restraint.”

The signers of the letter “applaud” the Trump administration for rescinding protections for transgender people. They claim that Trump effectively reinstated “sex-based legal protections” for women by attacking transgender equality.

The letter is full of pseudoscience and myths about transgender people. It cites other hate groups like the Alliance Defending Freedom and conservative tabloids like the Toronto Sun.

The letter argues that gender identity can be changed.

Usually transphobic screeds claim that gender identity cannot be changed and falsely accuse transgender activists of saying that it can be changed on a whim.

The study’s author has already denounced the “misuse” of her study, saying that it did not show that transitioning led to an increase in suicide but that “cultural oppression and outright hate” are the more likely culprits.

The letter is signed by the leaders of several religious organizations, as well as groups that promote anti-LGBTQ bias, like the Alliance Defending Freedom, Liberty Counsel, and the Catholic Medical Association.

Also of note is J. Michael Bailey’s signature. Bailey is a professor at Northwestern University who wrote the transphobic and pseudoscientific book The Man Who Would Be Queen.

For years, Bailey has responded to criticism by claiming that he was simply practicing science in order to promote “true acceptance of the transgendered [sic].” Putting his name next to the Alliance Defending Freedom’s in order to attack legal protections for LGBTQ people, though, suggests otherwise.

“She and Ken Zucker partnered for years at CAMH [the Centre for Addiction and Mental Health] in Toronto,” Tannehill wrote.

“Zucker always vehemently denied that they were running a reparative therapy clinic. However, note that Bradley signed on to this, along with David Pickup [of the National Task Force for Therapy Equality], who has repeatedly sued California for a right to practice reparative therapy, and whose primary occupation is reparative therapy.”

The letter is focused on the Trump administration’s policies and doesn’t get into conversion therapy much.

But it does mention in passing that the signers believe that gender identity can be changed because that belief is integral to the message. If transgender people can’t become cisgender through prayer or therapy, then it’s harder to justify policies that marginalize trans people.

There are a few conversion therapists on this list because a belief in conversion therapy is necessary for anti-LGBTQ politics. Most people don’t want to admit that they’re advocating for the oppression of a minority.

Queer women are the most liberal