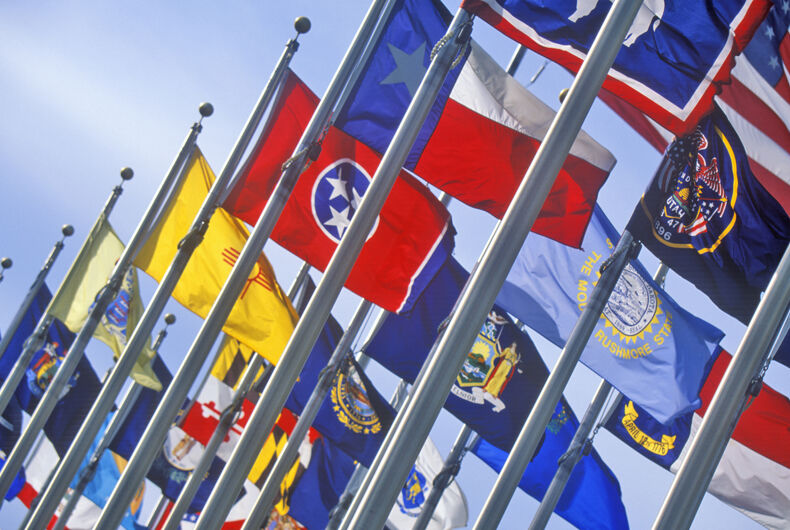 Over 150 elected officials from across America have signed on to an open letter asking Congress to prioritize LGBTQ rights in the next session.

Organized by The Victory Institute, the letter will be delivered to the next Congress. It features “down ballot” politicians like city council members, mayors, and state legislators.

“LGBTQ political power is growing thanks to the rainbow wave of LGBTQ people who won elected office in November — and this letter is the first sign of us wielding that new power,” Victory Institute President and CEO Annise Parker.

Over 240 of the 432 out candidates who ran for office in the last election won their race.

“The current U.S. Congress failed to advance equality policies and legislation that most Americans support: non-discrimination protections, addressing the HIV/AIDS crisis, protecting trans people from abusive policies, and being a moral voice on the global stage,” Parker said in an emailed statement.

“The next Congress can remedy these wrongs and LGBTQ elected officials are determined to add their voice and energize their constituents around these important measures.”

Parker, who took the helm of Victory Fund and the related Victory Institute earlier this year, is the former mayor of Houston, Texas.

The letter calls on congress to pass the Equality Act and specifically highlights the administration’s nonstop attacks on transgender people.