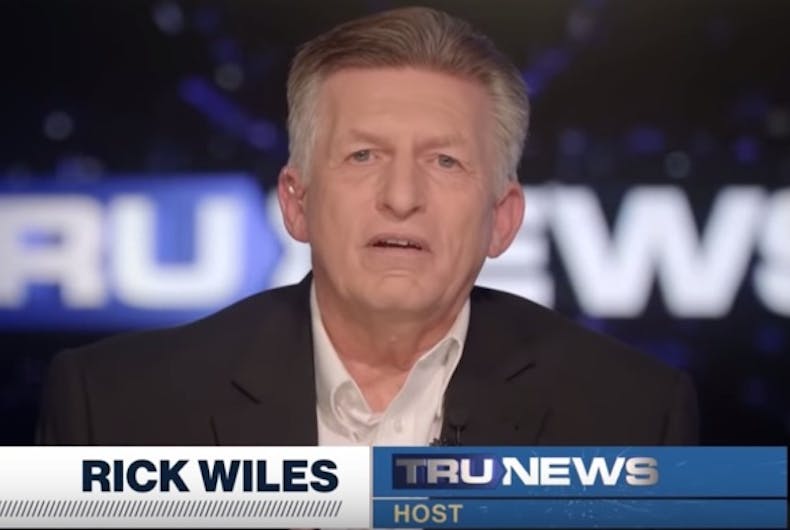 Pastor Rick Wiles has all the trappings of a modern evangelical minister. He’s got a radio show, a news network, gullible followers, and the ability to lie smoothly.

Fresh off telling his supporters that ‘demonic’ democrats will murder GOP voters to win in 2020, he’s continuing his political conspiracy theories a little closer to present day.

This time around, Wiles is telling his flock that Democrats will “slaughter” tens of thousands of Christians if they win the midterm elections. He’s taken “get out the vote” to the max.

Wiles is notoriously anti-LGBTQ. He once said that Ebola would “solve America’s problems with atheism and homosexuality.”