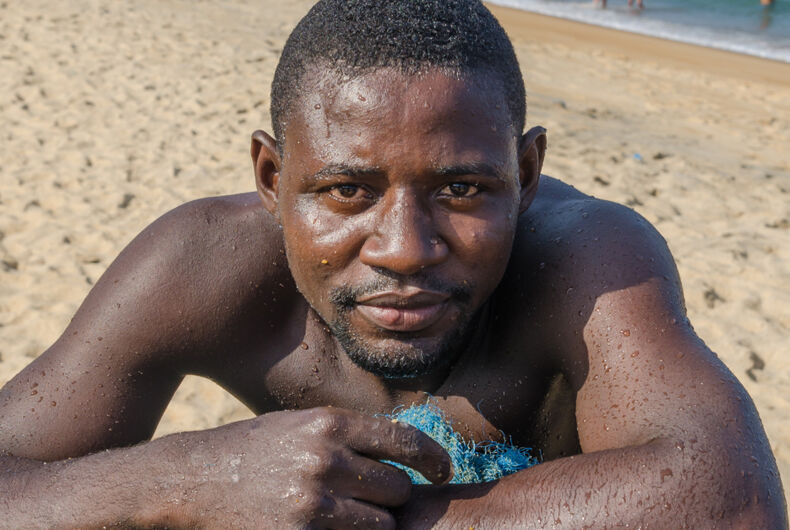 Liberia is considering a new law that would make it a criminal offense for gay couples to get married in another country. If they do and return home, they could be sent to prison for life.

The Committee on Judiciary and Gender is currently reviewing the law. It would also make “same-sex sexual practices” illegal as well.

The reform to the penal code would make both felony offenses. That would automatically deny anyone arrested bail and punishable with prison sentences from ten years to life.

American evangelicals have spent millions of dollars to promote anti-LGBTQ laws across Africa. Several of them have included life in prison or the death penalty for the “offense” of being gay.