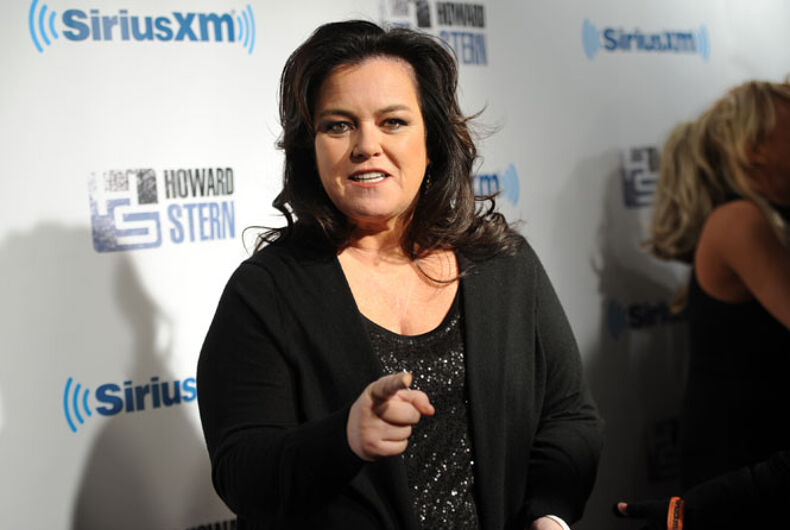 Television, film, and theater star Rosie O’Donnell just confirmed that she is engaged.

O’Donnell, 56, announced that she is engaged to her girlfriend Elizabeth Rooney, a police officer.

She said that the wedding won’t happen for a while, though.

“This is a long time in the future. We both decided that that would be best,” O’Donnell said.

They have been dating since late last year, and O’Donnell said that Rooney, 33, is a “wonderful woman.”

“I keep telling her I’m too old for her. But she doesn’t seem to care,” O’Donnell said, joking about the difference in their ages.

“She’s like, ‘I was in the Army! I put my life on the line every day you think I don’t know who I want to date?’ I’m like, ‘Alright I guess that’s true.’ She has a lot of good points.”

Speculation about their engagement started earlier this month when O’Donnell updated her Instagram bio with an R followed by a diamond ring emoji.

O’Donnell has been married twice before, first to Kelli Carpenter and then to Michelle Rounds from 2012 to 2015.

This trans woman was pulled over. Then her problems with the police started.