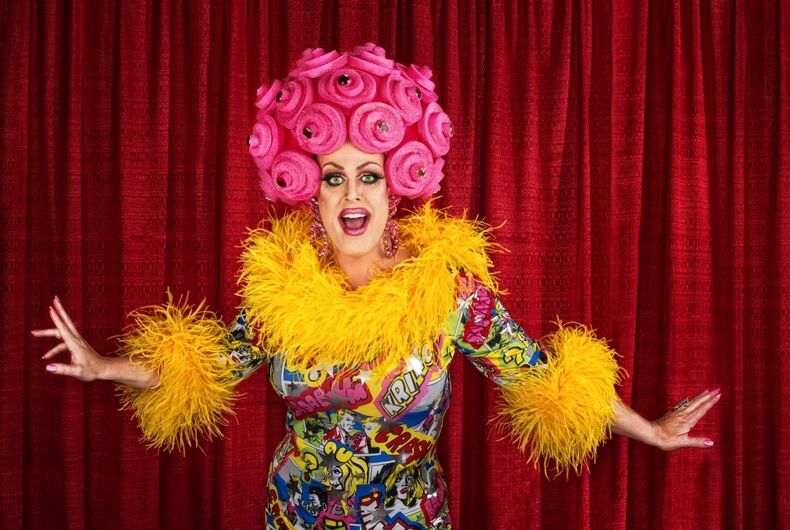 A religious right group that sued the city of Houston, Texas in a desperate attempt to stop the children’s reading event Drag Queen Storytime were quickly laughed out of federal court. So now they say they’ll spend hundreds of thousands of dollars to get revenge.

The Campaign for Houston PAC filed the lawsuit seeking an injunction to prevent the event from happening. They claimed it violated the freedom of religion clause in the constitution.

Chief U.S. District Judge Lee H. Rosenthal quickly shot down the request, writing simply, “There is no basis to support the requested relief. The application is denied.”

“Well, the lawsuit I can tell you, is frivolous and without merit. That’s number 1,” Mayor Sylvester Turner told reporters. Turner and the Houston Public Library system were named defendants in the suit.

Tex Christopher, who filed the suit, was furious that common sense prevailed in the courtroom.

“That’s outrageous that we’ve come to a point where we’re saying it’s OK for our taxpayer dollars to be used for a drag queen to come in and indoctrinate our young kids. These are kids that are 3 to 10 years of age,” he said.

Drag queens do not magically turn children queer by reading them Clifford the Big Red Dog or And Tango Makes Three.

Christopher told reporters after the ruling that the group has a $500,000 budget and would spend the money on mailers and television ads to “expose the activity.”

No tax dollars were being used for the event that was being held at patron’s request. It’s a voluntary program.