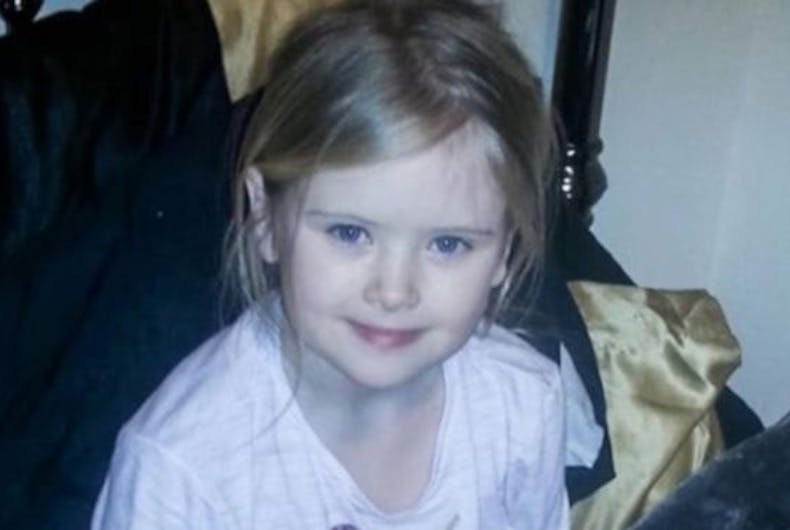 Mylee Billingham was eight years old when her father stabbed her to death with a kitchen knife. He killed her because he was angry her mother had started a relationship with another woman.

William Billingham will spend at least 27 years in prison for the murder. The sentence is effectively a life sentence; Billingham is 55 years old.

He was also convicted of threatening to kill her mother, Tracey Taundry, shortly before butchering their daughter.

The judge said he “killed her in order to cause pain to her mother”.

“As such, this was an act of revenge. Alternately, this was the brutal, cowardly, killing of a defenceless and much-loved child who had her whole life ahead of her,” he added.

Billingham threatened his former partner on the doorstep when she came to pick the child up. He brandished a knife and told her “I’m going to kill you,” before dragging the screaming child back inside the house.

By the time police arrived and gained entrance to the house, the child was dead and Billingham had stabbed himself in the stomach in a suicide attempt.

The court heard from Billingham’s former partners that he was violent during their relationships as well. He was convicted of battery in 1990 for attacking his then-girlfriend.

Billingham’s lawyer told the court that he was being harrassed by other inmates in prison for murdering a child.

“Just this morning as I was preparing him for the impact statement, there was a palpable rush of hatred from every prisoner that walked by the cell,” he said.

“Mylee was brutally taken from us by a man who was supposed to protect and to care for her,” her mother told the court. “Since this incident I have struggled to sleep. I have constant nightmares and I relive that terrible night over and over again. None of us will ever get over what has happened.”