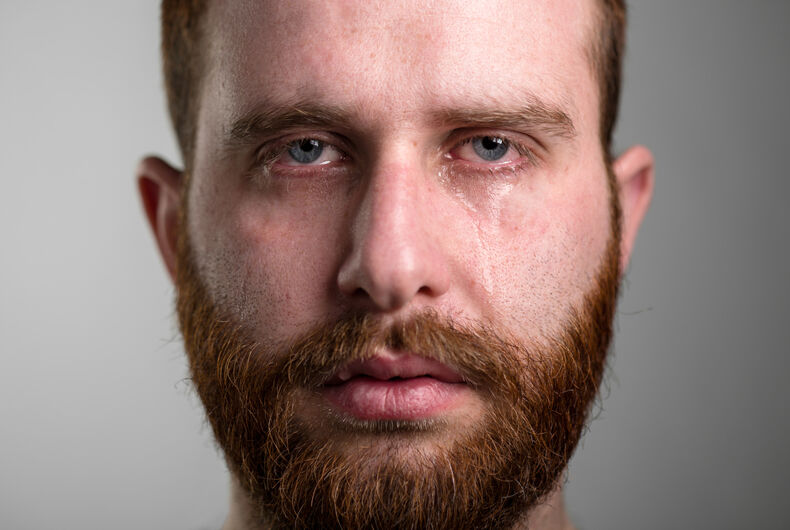 Get out your Kleenex. A Twitter thread by writer and food editor Tucker Shaw has gone viral and it’s bringing everyone who reads it to tears.

Shaw recounts a conversation he heard two young gay men having about AIDS. One of the men said the horrific years when gay men were dying by the thousands “galvanized the gay community” and “paved the way to make things better, in the long run.”

As Shaw points, “the long run” wasn’t that long ago.

This man is trying to ban Pride in his town. So someone sent him a horrifying package.