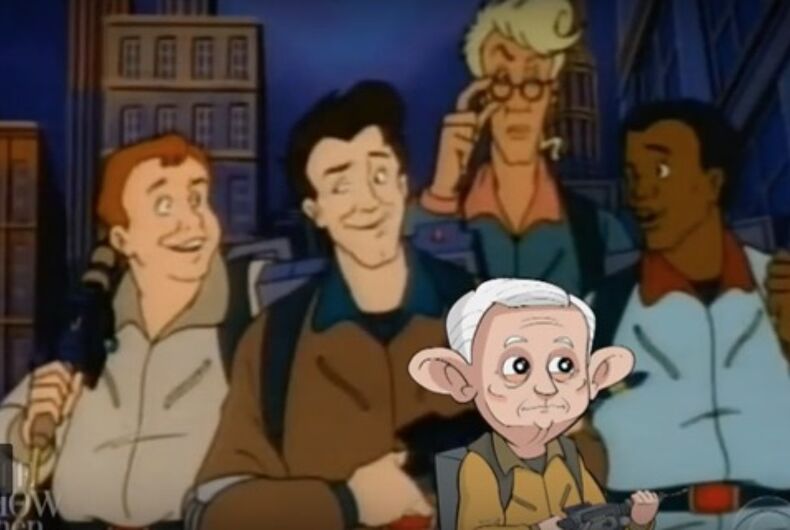 “We have gotten to the point where courts have held that morality cannot be a basis for law; where ministers are fearful to affirm, as they understand it, holy writ from the pulpit; and where one group can actively target religious groups by labeling them a ‘hate group’ on the basis of their sincerely held religious beliefs,” Sessions said while announcing the task force.

The Freemasons will now officially accept transgender people as members