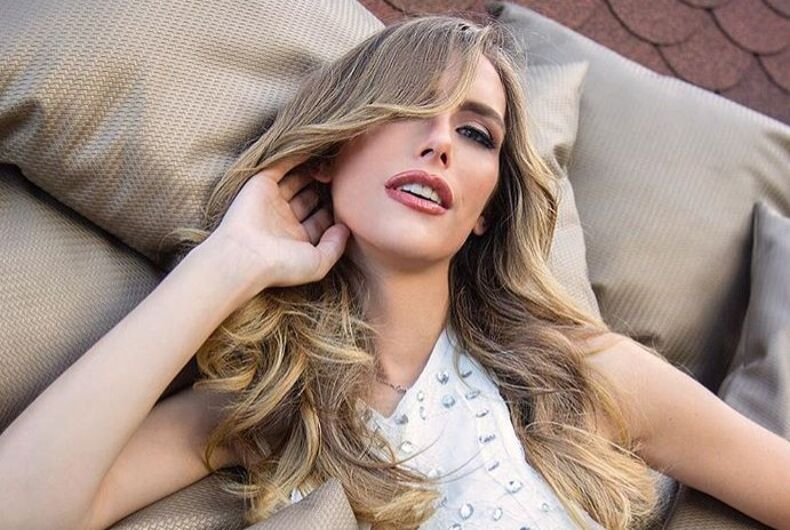 Angela Ponce, a transgender woman, was crowned Miss Universe Spain 2018 over the weekend.

Ponce, 27, will represent Spain at the 2018 Miss Universe pageant at the end of this year.

On Instagram, Ponce said, “My biggest dream is to present the name and the colors of Spain before the universe. My goal is to be a spokesperson of a message of inclusion, respect, and diversity, not only for the LGBTQ+ community but also for the whole world.”

The Miss Universe pageant used to be owned by Donald Trump. In 2015, Trump made racists statements about Mexicans and lost his partnership with NBC, which led to him selling the pageant to the WME/IMG talent agency.